MS Dhoni said that the team management will take a hard look to see which players can contribute for the next 10 years as the next IPL auction is going to set the tone for it. 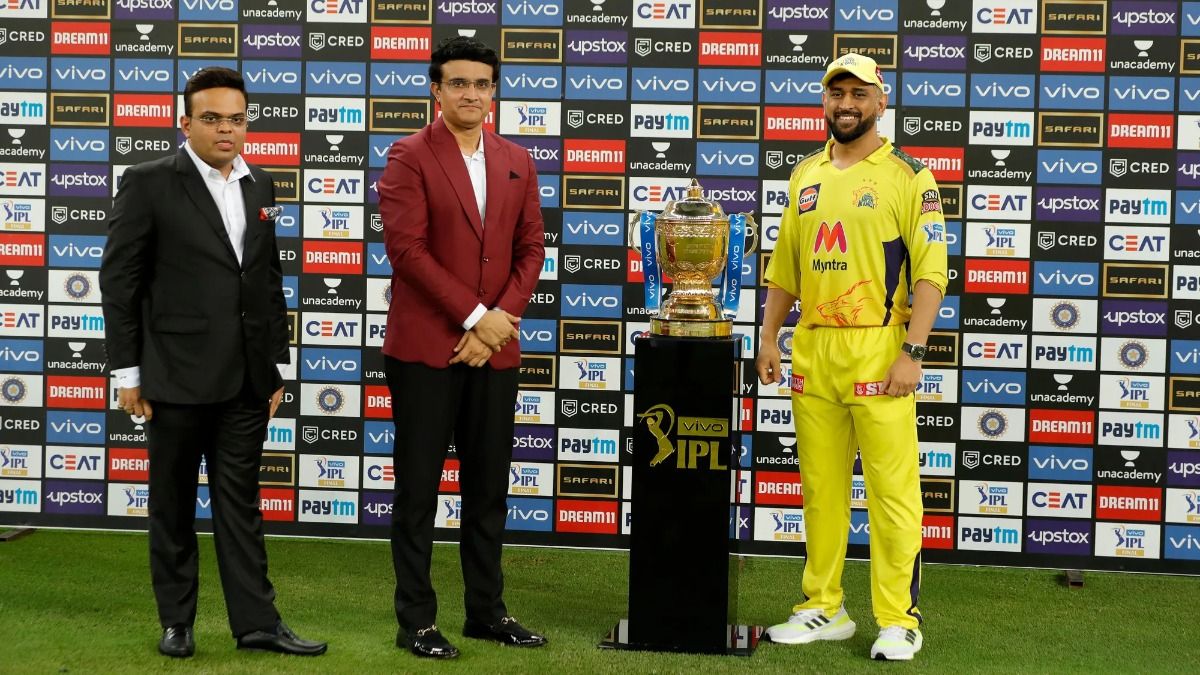 Dubai: Mahendra Singh Dhoni shed light on his IPL future after guiding his team to the fourth title triumph with a 27-run victory over Kolkata Knight Riders on Friday in Dubai International Cricket Stadium. Dhoni who captained for the 300th time in T20 cricket on Friday said that it depends on BCCI whether he will play in IPL 2022 as two new teams might change the dynamics of the retention policy.

Dhoni has led Chennai Super Kings in all 12 seasons they have participated in the tournament and under his leadership the franchise played 9 IPL finals and won 4 out of them. Rohit Sharma is the only captain in tournament history to win more IPL titles than Dhoni.

The legendary wicket-keeper batsman said that he will take the decision looking at what’s good for CSK.

“I’ve said it before, it depends on BCCI. With two new teams coming in……we have to decide what is good for CSK. It’s not about me being there in top-three or four. It’s about making a strong core to ensure the franchise doesn’t suffer,” Dhoni said in the post-match presentation.

He further said that the team management will take a hard look to see which players can contribute for the next 10 years as the next IPL auction is going to set the tone for it.

“Well it’s not about me playing for CSK, it’s about what is best for CSK. The core group, we have to have a hard look to see who can contribute for the next 10 years,” said.

However, when Harsha Bhogla asked him about the legacy he has left at CSK. Dhoni cheekily responds “Well, I still haven’t left (smiles).”

Meanwhile, in the title showdown, Unarguably, the most loved and revered Indian captain of all time led a team of old warhorses with oodles of experience as they first posted a formidable target of 192 for 3 and then squeezed Knights for only 165 for 9 despite a promising opening stand of 91 between Shubman Gill (51 off 43 balls) and Venkatesh Iyer (50 off 32 balls).

Faf du Plessis was the star of the match with the bat as he smashed 86 runs off 59 balls in the most crucial match of the season. While Shardul Thakur was the pick of the bowlers for IPL 2021 champions as he claimed three wickets. 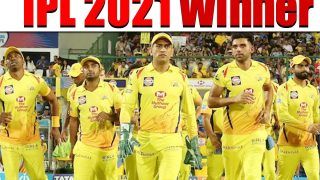