MS Dhoni stepped down as CSK captain in IPL 2022 and Ravindra Jadeja was handed the captaincy. However, Jadeja was removed after the team's poor show with Dhoni taking back the leadership role once again.

Chennai: In a great news for the MS Dhoni fans, Chennai Super Kings CEO Kasi Vishwanathan has confirmed that the veteran will lead the team in the 2023 edition of the Indian Premier League (IPL). Dhoni gave up the CSK captaincy in IPL 2022 as Ravindra Jadeja was named the captain.

However, Jadeja was removed as captain after the team’s poor show, with MS Dhoni taking charge of the team once again. “There is no change in our stance. We never said that there will be a change,” said Kasi Vishwanathan to InsideSports while confirming that Dhoni will continue to lead the team. Meanwhile, the news of Dhoni leading the team in IPL 2023 has given a massive reason for the fans to celebrate.

CSK has confirmed that ms dhoni is the captain in 2023 IPL season —by kasi viswanathan #MSDhoni #IPL2023 #CSK #MSDhoni? pic.twitter.com/rRn1ds0M9z

Magnificent Mahendra to blow the Whistles one last time in #IPL2023

Meanwhile, as per reports, Ravindra Jadeja was upset after the franchise removed him as CSK captain thus he is likely to part ways with the franchise. Jadeja has been one of the star performers for the franchise but he might not don the yellow jersey in IPL 2023. “It’s clear he is unhappy and very hurt. He will look for the options, let’s see how things pan out”, said the person who works closely for Jadeja.

Also, the coming season might be MS Dhoni’s last as a player. Dhoni has time and again said that he wants to play his final IPL match in Chennai, however, due to COVID, CSK has not been able to play in Chennai after first leg of IPL 2021. The IPL 2023 is likely to be played all across India and Dhoni might get his wish fulfilled after which he might announce his retirement from the game. 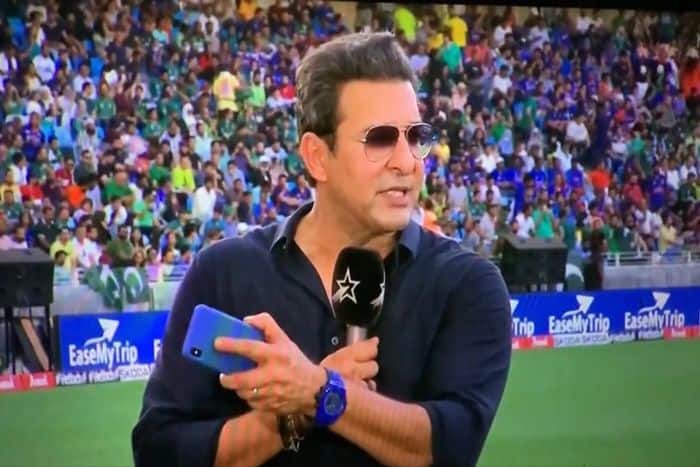 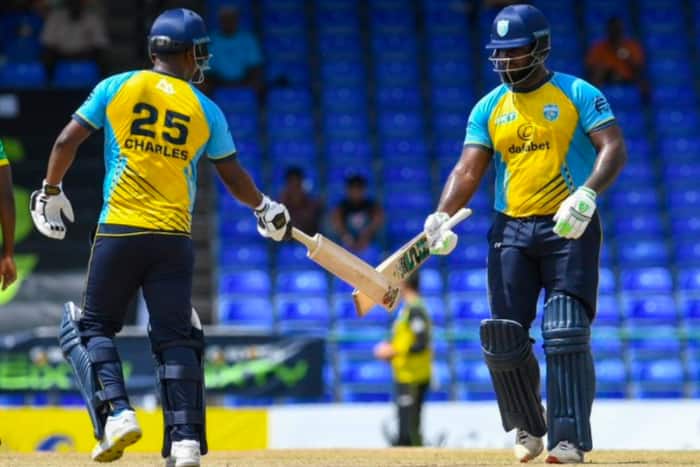