He played the flute and did a good job at that. 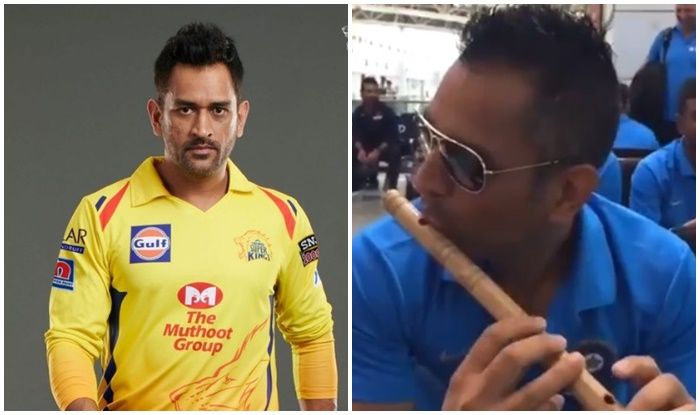 From riding bikes to playing volleyball like a pro, former India skipper MS Dhoni is a man of many talents. On the occasion of Krishna Janmashtami, Dhoni gave his fans a glimpse of another talent he possesses. He played the flute and did a good job at that. The video was shared by his IPL franchise Chennai Super Kings on their Twitter page.

This would come as a treat for his fans, who wait eagerly to get a glimpse of him. CSK captioned the video as ”Minsara Kanna”.

Here is the video that is winning hearts:

Here is how his fans reacted:

Yes indeed he is the best 🙌🙌

When lion uses flute, it’s as great as roar.

Dhoni – who has not played cricket since the 2019 World Cup in England – will be making a comeback in the IPL to lead the Chennai Super Kings. With the T20 World Cup coming up after the IPL, eyes would be on the 39-year-old to see the kind of form he is in.

The IPL is scheduled to start from September 19 in UAE and the final would take place on November 10. CSK – who emerged second-best last year – would like to push for the coveted title and for that to happen Dhoni has to play a pivotal role. 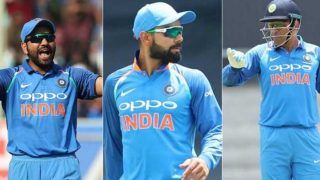 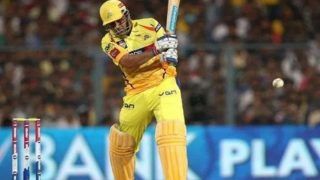