IPL 2021: The CSK cricketer also speaks about his life after retirement. 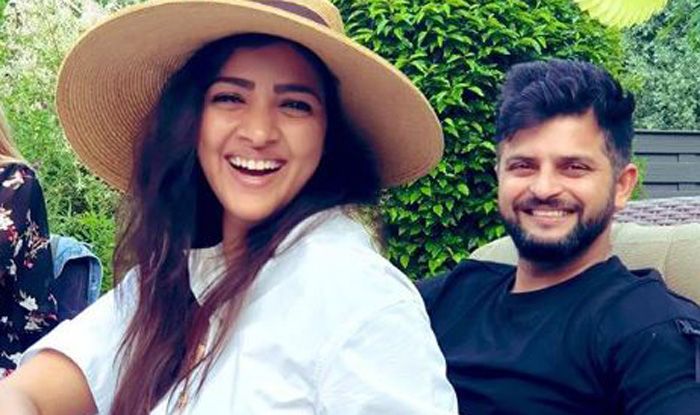 Dubai: Ahead of the second leg of the Indian Premier League, CSK star Suresh Raina got romantic while speaking about his wife and their six-year marriage in Chennai Super Kings’ latest series named Super Couple. Raina goes on to reveal how they met and how things worked out. The CSK cricketer also speaks about his life after retirement.

“The first time I met her, she used to come to my house and my brother used to teach her. My brother’s wife now and Priyanka used to study together before I went off to boarding school,” Raina said.

Adding further, Raina revealed that the now-couple bumped into each other at the airport in 2008. At that time, Raina was returning from Australia and since then their relationship has grown over the years.

Priyanka, Raina’s wife, said that she was blessed to have such a family and believes that the past six years have had a lot of beautiful moments. Hailing Rains for being a good father, she also said that it is exciting as they come from different walks of life.

We were both young when I first saw you 🎶

Like always, Raina would be a key member of the squad and fans would hope he fires. CSK is currently placed second in the points table with five wins in seven games. They look good to make the playoffs after missing out last season. 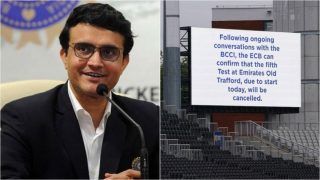 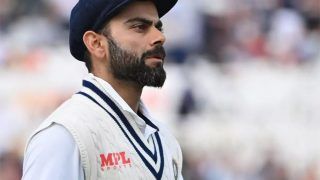