Chennai Super Kings on Friday elected to bowl after winning the toss ahead of their match against Delhi Capitals at the Dubai International Cricket Stadium. DC captain Shreyas Iyer confirmed that spinner Ravichandran Ashwin is out for the next “two-three matches” after dislocating his shoulder in their dramatic opening game against Kings XI Punjab. 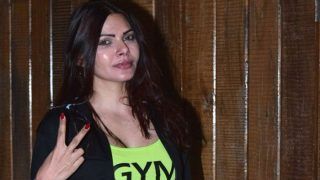