Mohammad Azharuddin has said that the Indian cricketers missed out on a golden opportunity to learn from batting legend Sunil Gavaskar during their England tour.

Mohammad Azharuddin has said that the Indian cricketers missed out on a golden opportunity to learn from batting legend Sunil Gavaskar during their England tour. India lost the five-Test series in England 1-4, despite it being touted as their best chance to return home with a win.

Azhar, who played 99 Tests, feels approaching the legends of the game for advice would do the current generation of Indian cricketers a world of good.

“The moment you develop an ego, it does not work. It [England tour] was a golden opportunity for Indian players to learn from Gavaskar,” Azhar was quoted as saying by India Today on Monday. “He will never go to a player and give advice on his own – what if someone says something to him. He is the greatest batsman ever in my book, and to him his pride is important. He has self respect and he won’t like it if someone says something to him.”

Former Pakistan batsman Younis Khan echoed Azhar’s view saying he himself did not hesitate in seeking out the help of seniors when struggling.

Younis said he asked for Rahul Dravid’s help during the 2004 Champions Trophy in England and that changed his career. “Indian batsmen should ask their legends for help…You should go on your own and ask. I approached Rahul Dravid myself and asked him to spare five minutes. I was stunned when he himself came to my room. I asked him a few questions and I took heed of his suggestions. It changed my career,” he said. 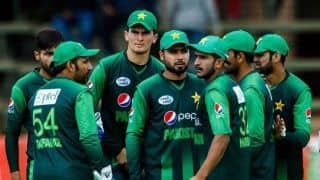 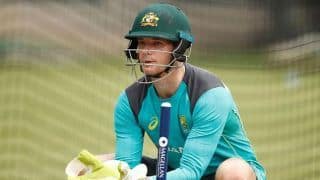