Birmingham: India women will take on Pakistan women in a high voltage match of the Birmingham Commonwealth Games 2022. This is a very crucial game for both teams as a loss will almost end their medal hopes in the competition. Both teams come into the match after losing their previous games. India suffered a close loss by three wickets to Australia while Pakistan were beaten by Barbados.

India had a decent game against Australia and dominated the Meg Lanning-led side for most of the match. However, they failed to close the game as Ashleigh Garner’s 52 fetched an impressive win for his side. Meanwhile, Pakistan were way below par against Barbados.

It will not be easy for the Pakistan women’s team against India who last picked up a win over Women in Blue six years back. In the last five T20I matches, India have thumped Pakistan on four occasions.

The rain can play spoilsport during the match as there are 55 per cent chances of rain in Birmingham, as per Accuweather. There will be a heavy cloud cover and wind is expected to blow at around 17km/h. The temperature will range between 22 to 12 degrees. The humidity is expected to be around 84 per cent. 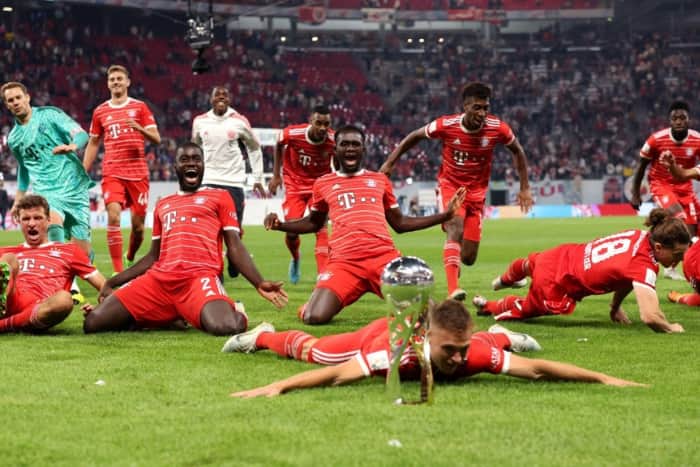 Bayern See Off Leipzig In Goal-Fest To Clinch 2022 Supercup