This was totally on the cards.

Hours after Pakistan Super League called postponed due to the rise in COVID-19 cases, South African pacer Dale Steyn faced heavy backlash on social space on Thursday. Steyn had a couple of days back said that PSL according to him is more rewarding than IPL. This comment did not go down well with fans, who are now lashing out at him and having a laugh at his expense.

Here is how Steyn got trolled:

But but #PSL is more rewarding than #IPL. Now sit at home for rest of the year and enjoy watching your friends play IPL and T20 World Cup #DaleSteyn.

Yes Dale now i understand, In which way PSL is more Rewarding than IPL, Its Corona Way #DaleSteyn #PSL6 #PSLPostponed

Dale Steyn after “fulfilling” PSL got postponed because of Covid. @DaleSteyn62 #PSL62021 pic.twitter.com/3bU2uFt9h3

Steyn – who was playing for Quetta Gladiators in the PSL 2021 -asserted that the game of cricket often takes a back seat in IPL because money is given more importance. “I think when you go to the IPL, there are such big squads and so many big names and so much emphasis on maybe the amount of money players earn and everything like that, so sometimes, somewhere down the line, cricket gets forgotten,” Steyn was quoted as saying. 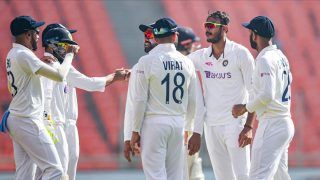 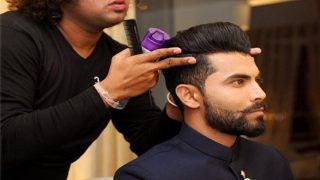