Dale Steyn, Morne Morkel to return to squad for Tri-series

Dale Steyn, Morne Morkel to return to squad for Tri-series

South African pace mainstays Dale Steyn and Morne Morkel are set to return to the One-Day International (ODI) side for the triangular series involving hosts Zimbabwe and Australia. Vernon Philander however, misses out on the series due to a hamstring injury.

Steyn, Morkel and Philander were rested for the bilateral ODI series against Zimbabwe, which the Proteas whitewashed 3-0. The return of Steyn and Morkel should boost the South African bowling unit who face Australia in the opening game of the tournament on Monday.

Cricket South Africa was quoted as saying to news agency Reuters that Kyle Abbott and Mthokozisi Shezi have been retained in the squad, with Shezi coming in as a replacement for Beuran Hendricks, who is currently nursing an injured back. Opening batsman Rilee Rossouw was also retained in the squad.

It was Marchant de Lange who had the unfortunate luck of getting axed from the squad. This, in spite of his impressive performance in the third game against Zimbabwe. 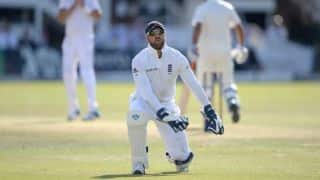 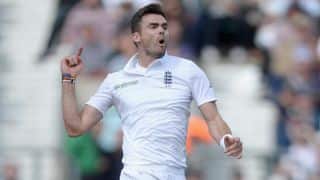