The 36-year-old pacer went on to add that one of the attempts scared "the hell out of" his mother, while the other one led to the destruction of his friend's car. 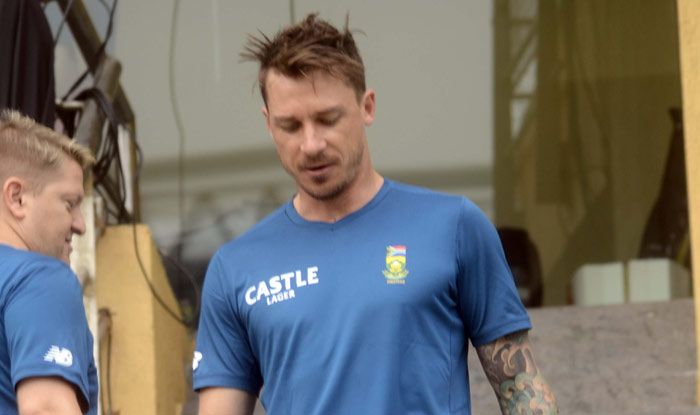 South Africa fast bowling great Dale Steyn has said that three break-in attempts have been made at his house since Friday amid the coronavirus enforced lockdown. The seasoned Proteas pacer also revealed that the latest incident scared ‘the hell out of’ his mother, while the other one led to the destruction of his friend’s car.

The 36-year-old Dale Steyn, who represented South Africa in 93 Tests has opined that the Coronavirus crisis has ‘definitely’ pushed people in the desperation and urged his countrymen to be safe. “3 attempted break ins since Friday at my house. Yesterday they destroyed my friends car and tonight scared the hell outa my mom who was alone at home,” Steyn wrote on his official Twitter handle.

The Phalaborwa-born express, regarded as one of the finest fast bowlers of all time, received a recall to South Africa’s Twenty20 squad for the three-match series against England. He was included in the national setup keeping in mind the T20 World Cup 2020 in Australia schedule this year.

Steyn had announced his retirement from Tests last year to focus on limited overs cricket. He took 439 wickets in 93 Tests at 22.95.

During his conversation with former England captain Kevin Pietersen before the start of the lockdown, had said that people would have to take care of each other amidst these extraordinary times.

The experienced Steyn has not played for Proteas since March 2019 but has fully recovered from a shoulder injury and recently featured for the Melbourne Stars in Australia’s T20 competition – Big Bash League. 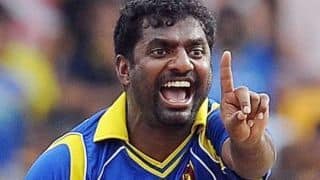