Dale Steyn said he copes with loneliness on tours by making family members travel with him.

Visakhapatnam: South Africa and Sunrisers Hyderabad fast bowler Dale Steyn on Wednesday said it is difficult for women to be involved with sportsmen who travel, adding that one is spending a big chunk of life away from home and never quite sure when one is coming or going.

“It’s really tough. You’re spending a big chunk of your life away from home, never quite sure whether you’re coming or going.”

When asked how he copes with loneliness on tour, the South African said, “What I have decided now is that when I am going to these tours I’ll bring people over. So I have had family come to India before. My ex-girlfriend used to travel a lot with me.” IPL 2015: Complete Coverage

“At the moment I have got my partner who’s with me. And one of my best friends is here too, so the two of them keep themselves occupied when I’m busy at training or on the cricket field.”

The 31-year-old speedster said the most misunderstood part about a fast bowler is that “economy rates are not what they used to be anymore.”

“I think the most misunderstood part is that economy rates are not what they used to be anymore. So I think we need to shy away from comparing current players bowling on small grounds with big bats with field restrictions to bowlers that bowled in the past, those who could bowl ten overs and go for 20. And that was like the standard,” he said.

Speaking about his animated celebrations after taking a wicket, Steyn said, “I have never seen it. I am sure people say it looks worse in real life, so when you watch it on TV it’s not that bad. In real life, it’s probably way worse.” 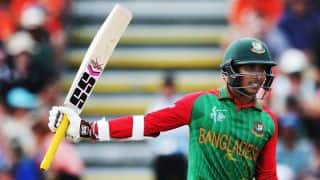 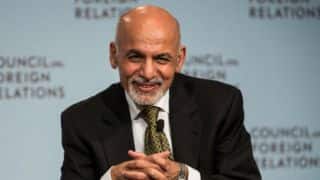