Pakistan's leg-spinner Danish Kaneria, who is facing a permanent life ban from cricket and is presently suspended by the PCB, has sought time with the chairman of the board to make his position clear in the spot- fixing allegations against him. 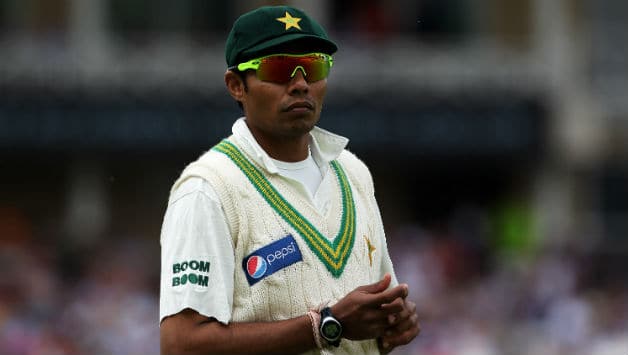 Pakistan’s leg-spinner Danish Kaneria, who is facing a permanent life ban from cricket and is presently suspended by the PCB, has sought time with the chairman of the board to make his position clear in the spot- fixing allegations against him.

Sources in the board told PTI that Kaneria has recently returned to the city from London to make final arrangements for his appeal hearing, scheduled for December 10.

A disciplinary panel of the England and Wales Cricket Board (ECB) had earlier imposed a life ban on Kaneria from playing in England for his alleged role in spot-fixing in county matches while he was playing for Essex.

Kaneria has appealed the decision that will be heard by an independent panel and if the appeal fails, the life ban on the legspinner will be ratified, but the PCB will also be bound to ban him permanently.

“It is a hard situation for me and I am trying my best to prepare well for the appeal because my lawyers feel I was not given a proper hearing by the ECB panel,” Kaneria said.

“We are confident about the appeal because we feel the supposed evidence presented against me during the trial had many loopholes,” he said.

Kaneria is doing his best to meet with the PCB chief, Zaka Ashraf to clarify his position.

“Yes, I want to meet him and clarify certain things. I think having served Pakistan cricket for so long I deserve this much,” he added.

He pointed out that the board had also given time to Mohammad Aamir and Mohammad Asif who were both banned by the ICC and also faced jail sentences for their role in spot- fixing.

“I have not been convicted by any court as yet, the ECB hearing was a disciplinary one,” he noted.

“I am worried about my case and I want to brief the PCB chairman about what has happened. Because my life and career are at stake now.”