Gambhir said Kaneria has played 60-55 Tests for his country and, "If despite that he's being made to face such torture, this is really shameful". 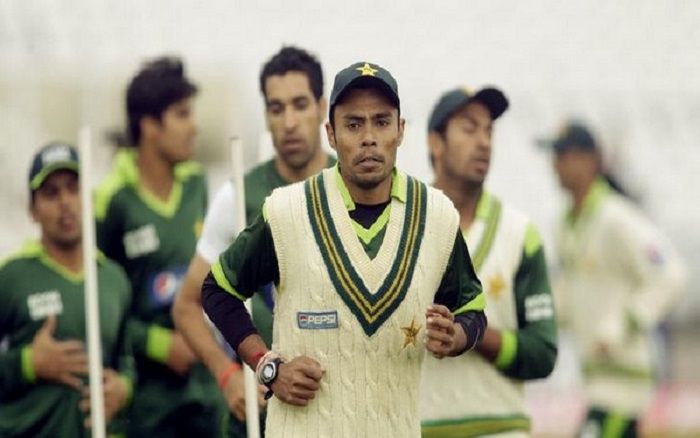 Former India opener Gautam Gambhir on Friday said Pakistan cricketer Danish Kaneria‘s recent comments which stated that he was mistreated by a few of his team-mates for being a Hindu showed the “real face of Pakistan”.

“We had captains like Mohammad Azharuddin leading India for such a long time… This is happening in a country helmed by Imran Khan who himself was a cricketer,” the BJP MP Gambhir was quoted as saying by PTI.

Kaneria, who was found guilty of spot-fixing while playing for English club Essex, lauded Pakistan pace legend Shoaib Akhtar, who was the first to reveal about the former’s bad shape in his playing days.

“Shoaib Akhtar has always been very blunt. I did not have the courage to speak about it but Shoaib bhai spoke about. I am proud that I have played for Pakistan and I have achieved so much against all the odds,” Danish said.

“But I would like to add that Inzamam-ul-Haq, Mohammad Yousuf (formerly Yousuf Youhan),Younis Khan and Shoaib Akhtar always supported me for my cricketing abilities. I had never had any issues from their sides. I would like to clear this thing.”

Gambhir said Kaneria has played 60-55 Tests for his country and, “If despite that he’s being made to face such torture, this is really shameful”.

“India gave so much respect to Mohammad Kaif, Irfan Pathan, Munaf Patel. In fact, Patel is my close friend. We always played as a team to make our country proud. But the reports coming in from Pakistan are really unfortunate,” Gambhir said, adding, “this shows the real face of Pakistan”.

The cricketer-turned-politician said if a sportsperson could be meted out such a treatment, “one can only imagine what Hindus, Sikhs and other minorities have to go through (in Pakistan)”.

Danish , who had 261 Test wickets and 15 ODI scalps, also said it would be better if Shoaib himself could name the people who treated the spinner unfairly.

“If Shoaib bhai says something then it is really valued and believed and I would like to thank him for saying this and revealing this. If Shoaib bhai himself could reveal the names who discriminated against me then it would be better or time will come when everything will come out openly. I have belief on God and these things do not matter to me.”

Kaneria, only the second Hindu to play for Pakistan after his maternal uncle Anil Dalpat, took 261 wickets in 61 Tests at an average of 34.79. He also played 18 ODIs.

On the ongoing protests against the amended citizenship law, Gambhir said people were being misled and the legislation was not “anti-Muslim or anti-Indian”.

“I would request people…whatever you want to do, please do it peacefully. The government will resolve your issues. Nothing will come out of violence, stone-pelting on police and damaging public property,” he said. 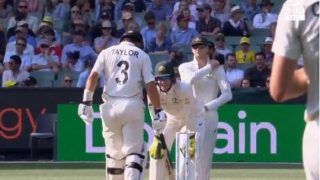