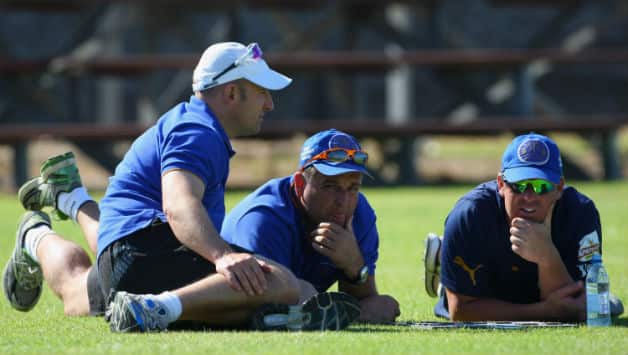 Cricket Australia (CA) announced that Adelaide Strikers coach Darren Berry‘s code of behaviour hearing, scheduled to be held at 2 pm on Friday, has been postponed.

CA commissioner John Price granted a request by the Melbourne Renegades to postpone the hearing until Marlon Samuels is passed medically fit to participate.

The date will be confirmed next week, as will the date of Samuels’ separate hearing.

CA had on January 3 charged the Strikers coach with bringing the game to disrepute over his comments and behaviour towards Samuels before the match against the Melbourne Renegades at Etihad Stadium.