The tradition of applying saliva to shine cricket ball is under close scrutiny. 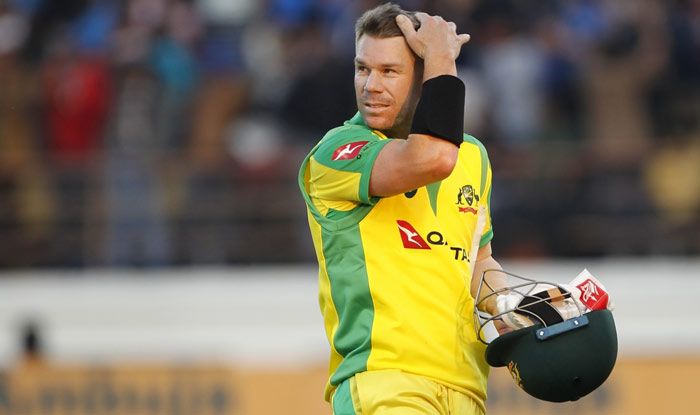 The debate over legalisation of ball-tampering has polarised opinions as cricket prepares itself to a new reality where measures to minimise the spread of infectious diseases will take priority.

The tradition of applying saliva to shine cricket ball is under the microscope with ICC’s medical team terming it unsafe and the global governing body pondering over the introduction of artificial methods instead.

Australia star David Warner, however, has voiced his opinion against banning the practice saying it’s no less threatening than sharing a room. “You’re sharing change rooms and you’re sharing everything else, I don’t see why you have to change that,” Warner told cricket.com.au. “It’s been going around for hundreds of years now, I can’t recall anyone that’s got sick by doing that. If you’re going to contract a bug, I don’t think it’d necessarily be just from that.”

However, Warner says it will be up to the ICC to decide on whether it wants to do away with the tradition. “I’m not too sure but it’s not my place to comment on whether or not we should or shouldn’t (use saliva to shine the ball). It’s up to the ICC and the governing bodies to decide.”

Former Australia fast bowler Shaun Tait says people will have to keep an open mind and he anyway hasn’t been a big fan of the practice.

“I’ve never been a huge fan of the saliva on the ball, it’s not very nice really,” Tait said. “We have to open to some possible changes there.”

Batting legend Sachin Tendulkar said players will be wary of applying saliva for some time while the likes of Harbhajan Singh, Waqar Younis and Ashish Nehra are against abolishing the practice. 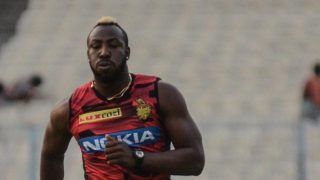 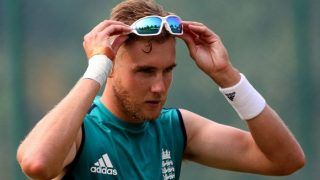 Live Sport Will Return Only When The Government Deems it Safe: Stuart Broad