India vs Australia 2021: Mohammed Siraj and Jasprit Bumrah have complained they were subjected to racial abuse by a section of the crowd present at the venue following which six spectators were ejected. 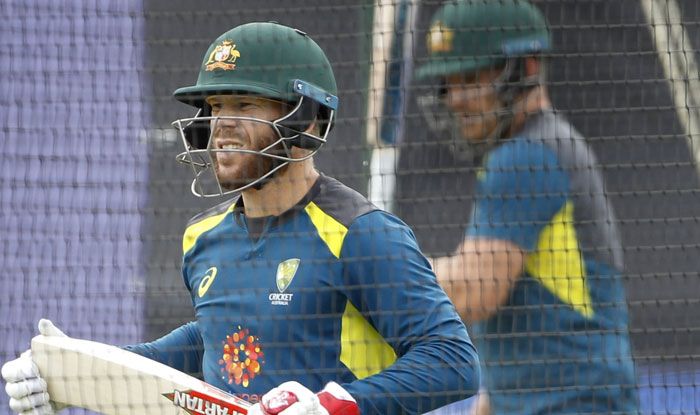 Australia opener David Warner has apologised to Mohammed Siraj and Indian cricket team following the ugly incident during the third Test in Sydney. Siraj and Bumrah have complained they were subjected to racial abuse by a section of the crowd present at the venue following which six spectators were ejected.

“I’d also like to say sorry to @mohammedsirajofficial and the Indian team as racism, and abuse is not in any way acceptable or tolerated anywhere at any time, and I would expect better from our home crowd,” Warner said in an Instagram post.

CA interim CEO Nick Hockley has indicated that the guilty fans may end up with ‘indefinite’ bans after Indian team management lodged an official complaint.

Meanwhile, Warner’s much awaited return to Test cricket ended in whimper. He was nursing a groin injury and didn’t look 100 per cent fit while managing 5 and 13 across the two innings in Sydney which ended in a thrilling draw on Monday.

However, the 34-year-old is happy after making his competitive return and congratulated India for the fightback on the final day of the third Test.

“It was great to be back out on the park again this week. Was not the ideal result for us but this is what Test cricket is all about. 5 days of tough cricket and well done to our guys for working as hard as we could…” he said.

“…congrats to India in the way they fought hard for the draw, and that’s why we love this game, it’s not easy. Move onto Brisbane now for the decider and what a place the Gabba is to play at,” he added. 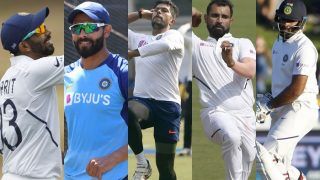 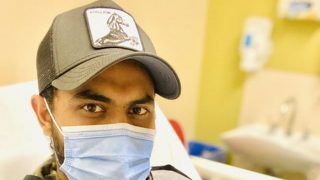 Ravindra Jadeja Undergoes Surgery in Sydney, Promises to 'Return With a Bang'