Australian opener David Warner has backed his embattled partner Ed Cowan, saying that the selectors should persist with him despite repeated failures in the ongoing Test series against India. 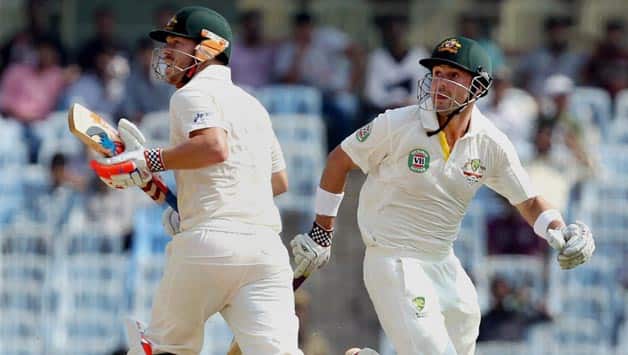 Australian opener David Warner has backed his embattled partner Ed Cowan, saying that the selectors should persist with him despite repeated failures in the ongoing Test series against India.

In the two Tests so far, both of which Australia lost by heavy margins, Cowan has 109 runs at an average of 27.25 with no half-centuries.

But Warner said it would be a mistake to drop the 30-year-old, who, he feels, has shown the temperament of a good Test batsman.

“The last 12 months have been fantastic for me and Ed as a partnership,” Warner, who is averaging 42.21 from 17 Tests, told the Australian media here.

“The downfall is when we have been outside Australia.

It’s been tough here (in India). The wickets have been tough to score on,” he said.

Warner said if persisted with, he and Cowan could turn into a formidable opening pair for the Ashes series against England later this year.

“Looking forward to the Ashes, we know each other’s game. Ed is patient, he leaves very well, especially in our conditions, and he has played a lot of first-class cricket in England. As a partnership, moving forward, I really believe we will be the key to the team’s success,” he said.

But he admitted that continuing failures would not help their cause.

“But we have two Tests to score some runs, otherwise we might not be on the plane to England. We have to keep working hard,” he said.

“In terms of runs on the board, we are averaging mid-40s, which I think is No.1 in the world at the moment, so we are doing a fantastic job,” Warner said. 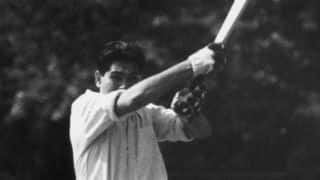