Australia s explosive opening batsman David Warner says he is happy to play the role of a deputy under Ricky Ponting in their next ODI against Sri Lanka at the Sydney Cricket Ground (SCG). 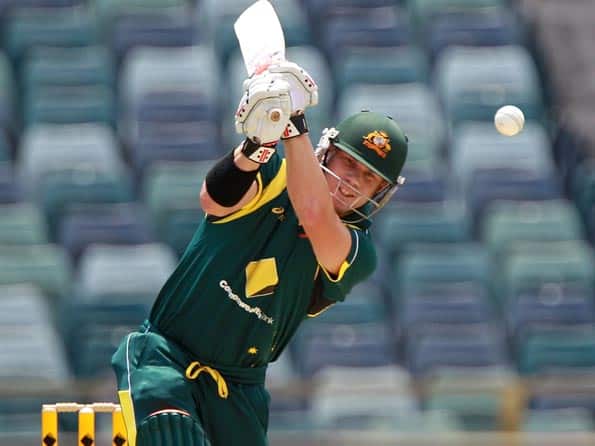 Australia s explosive opening batsman David Warner says he is happy to play the role of a deputy under Ricky Ponting in their next ODI against Sri Lanka at the Sydney Cricket Ground (SCG).

The selectors preferred the experienced Ponting to replace current captain Michael Clarke, who has been ruled out due to a hamstring injury. However, Warner has been the vice-captain and overlooking him for captaincy left many, including former captain Steve Waugh, wondering.

But, the switch-hit expert said he understands why Ponting was the first-choice captain, and had already been informed by John Inverarity, chairman of selectors that he will have to continue as Ponting s deputy.

“Obviously appointing Ricky as captain is due to his experience and that’s an opportunity for me to be under him as well and he’s led the country for many years so I’m looking forward to being his vice,” Warner told Herald Sun on Wednesday.

“Obviously I haven’t had a great start to the one-day series … as selectors have noted they don’t want to put any extra pressure on myself and I agree with that.”

While Waugh might fail to understand this decision, another former Test skipper, Kim Hughes, says it was right not to give the captaincy to Warner.

“As far as establishing himself as a consistent player, he’s a long, long way away from that,” Hughes told Melbourne radio station SEN.

“He’s intuitive, brilliant in the field but I just think the last thing he needs is too many burdens.

“At this stage Warner is still coming to grips with what he needs to be to become a great player, which we all hope he will be, and that’s consistency.”