Most of the fans suggested that Warner should opt for the Pav Bhaji or Vada pav which is a speciality of the city. 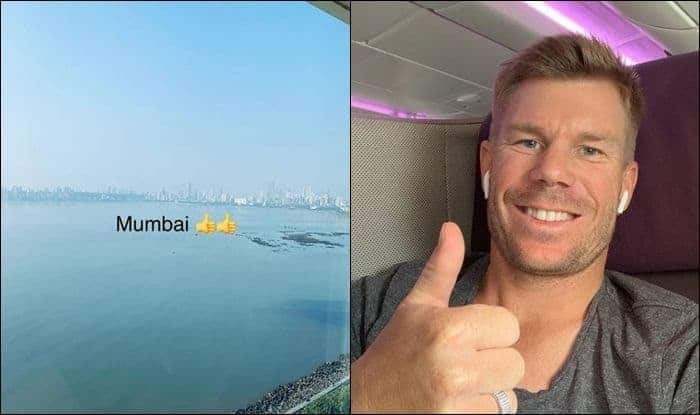 Can you help Australia opener, David Warner? Warner landed in Mumbai on Friday afternoon and has asked his fans for recommendations as to where can he have dinner. The Australian team will lock horns with hosts India for a short three-match ODI tour starting from January 14.

The 33-year old took to Instagram and posted a view from Marine Drive of the Arabian Sea and captioned it as “Finally reached Mumbai and it’s almost dinner time!! Looking for Recommendations please??”

Most of the fans suggested that Warner should opt for the Pav Bhaji or Vada pav which is a speciality of the city. Some fans also asked the Aussie opener to gorge on seafood as that is tasty.

Meanwhile, Virat Kohli would lead the Indian outfit as Australia would be marshalled by Aaron Finch.

Nearly 12 months ago, Finch’s Australia had travelled to India to take on a side many expected to go all the way in the ICC Cricket World Cup later in the year. Neither side went on to reach the final in the World Cup, but Australia’s 3-2 series win marked a key moment in what has proved a major form swing. 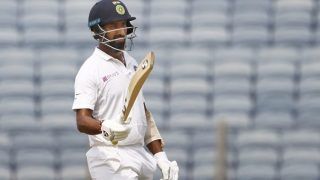 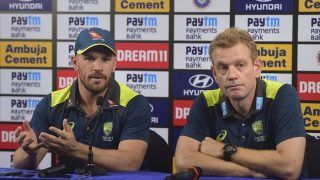 Cricket is Insignificant to What’s Happening in Australia: Aaron Finch