David Warner has predicted that if there's one batsman whom he considers capable of breaking Brian Lara's record of 400 not out in Test cricket, it's Rohit Sharma. 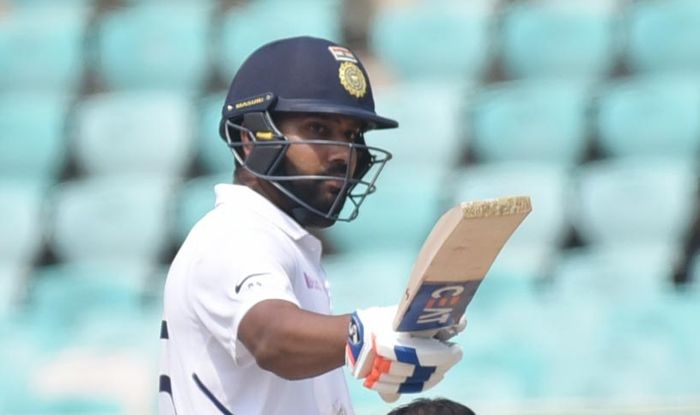 David Warner has predicted that if there’s one batsman whom he considers capable of breaking Brian Lara’s record of 400 not out in Test cricket, it’s Rohit Sharma. Warner on Saturday scored his maiden Test triple-century, an unbeaten 336 against Pakistan on Day 2 of their second Test in Adelaide.

Warner was asked whether it’s possible to surpass the legendary milestone of highest individual score set by Lara in 2004 against England. The Aussie opener replied, “Yeah, look, I think it’s about the person himself. We’ve got long boundaries, it is quite difficult at times. When fatigue sets in, it’s very hard to try hard and throw your hands at it,” Warner told ‘Fox Sports. At the end, I tried to run twos to lift the ante because I couldn’t actually think like I could clear the ropes.

He then picked India opener Rohit as the one to break the record. “I think, one day, if I’ve to name a player, I reckon it could be Rohit Sharma. Definitely,” he said.

Rohit has aced the limited-overs cricket with three double-centuries in ODIs and four centuries in T20Is. He had a mixed start to his Test career which has found a second wind after his promotion from middle-order to opening batsman.

Against South Africa in a three-match Test series, Rohit opened for the first time and scored twin centuries. He has now six centuries and 10 fifties from 53 innings in the format.

Warner also shed light on how a chat with former India international Virender Sehwag helped him to re-frame his mindset regarding batting in Test cricket. “When I got the opportunity to play for Delhi Capitals, a few years back in the IPL, and I met Viru (Virender Sehwag) over there and he sat down to me and I’ll quote him forever, he said, ‘I’ll be a better Test player than a T20 player’ and I told him that you are out of your mind, I don’t even play many first-class games,” Warner said on Saturday after hitting a maiden Test triple-hundred.

He added, ‘And he always said to me, ‘You have some slips and gullies, the covers are open, mid-wicket is there, mid-on and mid-offs are up, you just play in your way and you’ll get off to a flyer and sit there all day and picking up lofts’ and that has always stuck at the back of my mind. That sounded very easy when we were discussing that.” 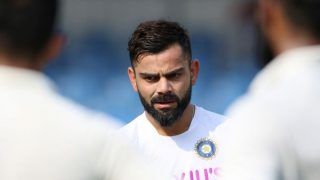 What happened in Hyderabad is absolutely shameful: Virat Kohli