Australia and New Zealand are set to play three ODIs and two Tests in February.

David Warner has suggested that Australia has to be at the top of their game in order to beat New Zealand in swinging conditions when they tour New Zealand for a two-match Test series in February. The aggressive opener went on to say that the conditions in New Zealand are going to be quite similar to the conditions in England during the 2015 Ashes. Australia’s vice-captain at present is in form since their series against the Black Caps in November in 2015. He carried the same momentum into the Frank Worrell Trophy against West Indies with winning the man of the match award in the third and the final Test for his unbeaten 122 runs off 103 balls. READ: David Warner may miss few ODIs during India vs Australia 2015-16 series; Shaun Marsh on stand-by

The opening batsman who recently scored a 16th Test ton added, “We’re definitely going to put our best team on the park [for ODIs in Auckland, Wellington and Hamilton]. We’re trying to win series for our country. The one-day series is going to be obviously the first thing we play over there.I look back at Eden Park during the World Cup and we were quite poor there. “That’s something we’ve got to try and be better at – winning away from home.” 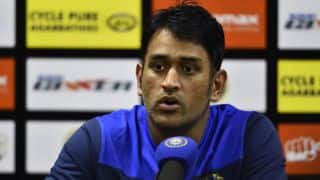 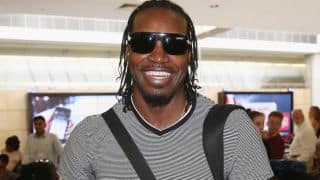