Southee was on target with the second new ball first up as he sent back Ravindra Jadeja (50) on his overnight score. 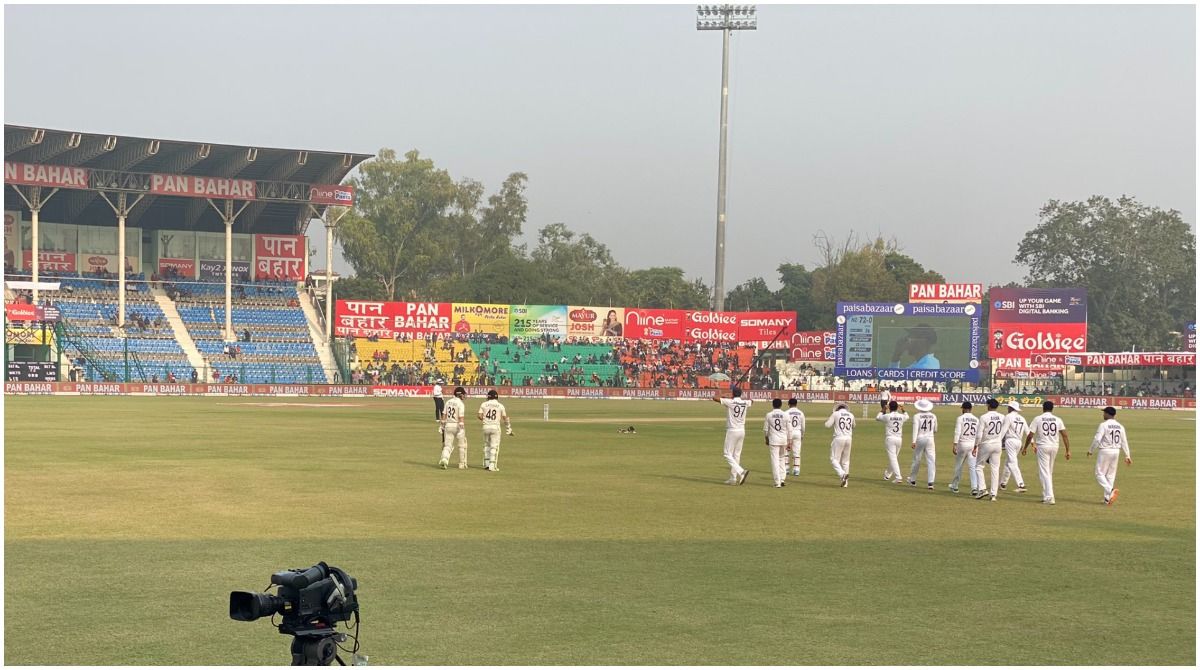 Kanpur: Tim Southee bowled an incisive morning spell to take five wickets which was then brilliantly complemented by openers Will Young and Tom Latham as New Zealand dominated India to reach 129 for no loss on the second day of the opening Test here on Friday.

The only highlight for India in an otherwise disappointing day was Shreyas Iyer’s (105 off 171 balls) debut hundred. Playing his 80th Test match, Southee (5/69) took his 13th five-wicket haul on an unresponsive track to send India packing for 345 after they started the day at 258 for 4.

Young then held centre-stage in his fourth Test appearance as he looked composed and unperturbed during his unbeaten knock of 75 off 180 balls.

Latham (50 batting off 165 balls), the seasoned campaigner, survived three on-field decisions (two leg before and one caught behind), negated by DRS, and decided to frustrate the two Indian spinners with a gritty defensive game.

The Green Park track became better for batting on the second day and the turn that was on offer was minimal. The variable bounce wasn’t also there for the better part of the 57 overs that they batted. Since it was slow turn, the Black Caps duo mostly plonked their front-foot and neutralised the turn. And when they played on the back-foot, there was enough time to manoeuvre on both sides of the wicket.

Both were able to adjust on the back-foot against Ravindra Jadeja (14-4-28-0) and Ravichandran Ashwin (17-5-38-0), both of whom didn’t look threatening on the day. Also what made it worse for India was that hardly any delivery kept dangerously low, which could have brought the leg-before into the equation.

The most disappointing of all was Axar Patel (10-1-26-0), whose accuracy on the leg stump line was of little or no value and it was once again proved that without assistance from the track, he is not even half the bowler that he is with some help from surface.

Young, in particular, got as many as 12 boundaries while Latham helped himself to four hits to the fence. While Indian spinners can come back on the third day if the pitch considerably deteriorates but New Zealand would like to take the game deep by getting somewhere close to India’s first innings total and take it from there.

In the morning, Iyer became the 16th Indian cricketer to score a hundred on Test debut but the home side’s lower-middle order caved in meekly save Ashwin (38 off 56 balls), whose counter-attacking effort took them close to 350.

The credit for that went primarily to Southee (27.4-6-69-5), who was tirelessly bowling an extended spell of more than 10 overs from one end, causing extensive damage. The seasoned campaigner’s 13th five-wicket haul came in his 80th Test.

Resuming on his overnight score of 75, Iyer followed the great Gundappa Vishwanath in reaching the milestone at this ground. Ashwin did the bulk of scoring in the morning session as India added only 87 runs, losing six wickets in the process.

Southee was on target with the second new ball first up as he sent back Ravindra Jadeja (50) on his overnight score. He used the width of the crease cleverly to trouble Jadeja and got the ball to move from length which was too much for the lower-order players to negotiate.

Wriddhiman Saha and Axar Patel nicked at those deliveries that moved away at drivable lengths. Sensing that he is now batting with the tail as Saha (1 off 12 balls) is no longer a batter on whom one can repose his faith, Iyer hit a flurry of boundaries but the best shot was a cover drive off Kyle Jamieson (22.2-6-85-3) which took him to 96.

A glide towards wide of third man off Jamieson got him a double and the moment that every batter dreams of. His century in India whites which would definitely increase the pressure on his captain for the game, Ajinkya Rahane.

Iyer’s innings had 13 fours and two sixes which showed that he was always looking at ways to score runs rather than merely surviving. He was finally out for 105 when he tried to drive a slower one from Southee but it landed straight in the hands of the cover fielder. 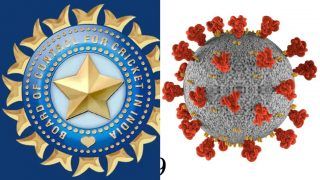 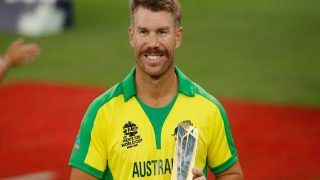