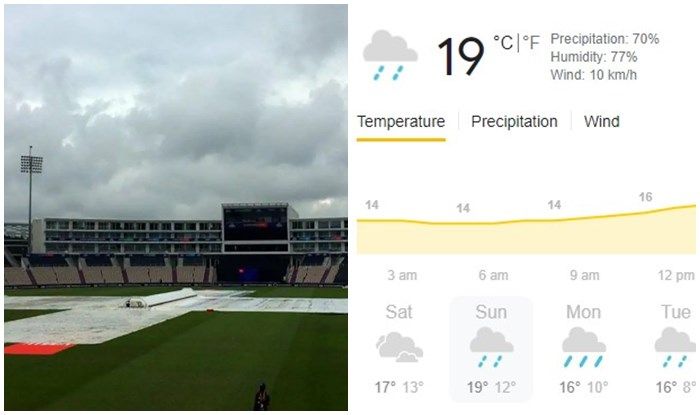 The much-awaited World Test Championship final finally resumed as the Sun came out on Saturday. New Zealand won the toss and opted to bowl first looking to make the most of the overcast conditions. But dashing Williamson’s hopes were India openers – Rohit Sharma and Shubman Gill – who ensured India did not lose a wicket in the first hour.

There were a couple of stoppages on Day 2, due to rain and bad light.

Eyes would once again be on the weather for Day 3 of the WTC final. The news is sad as there are forecasts of showers on Sunday. The temperature will remain around the 20-degree-mark and the humidity would be up in the 70s. Fans would hope and pray that the rain stays away and the epic battle continues.

In case the game does not end in five days, the match will enter the reserve day. If rain plays spoilsport, the first priority will be to finish the game within five days by adding some extra overs to the gameplay if the conditions are suitable. The reserve day will not take place in case of completion of overs and at the same time match will end in a draw. Both teams will be declared as co-winners in that case and the reward money will be distributed equally. 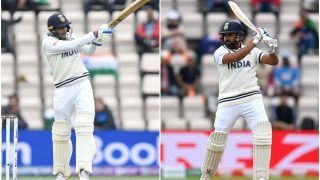