Adam Gilchrist has cast doubts over the ability of Test cricket to attract consistent crowds across five days. 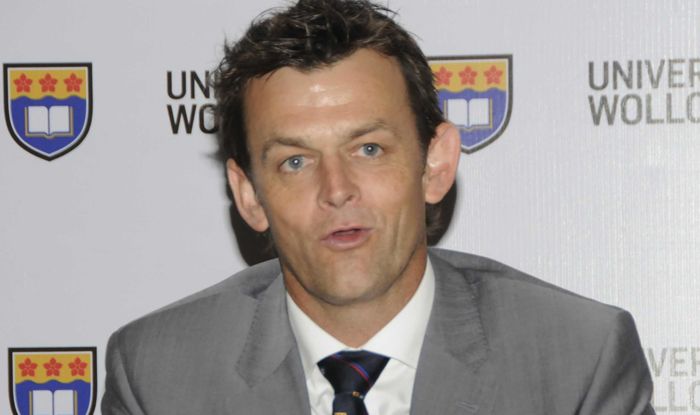 Adam Gilchrist has cast doubts over the ability of Test cricket to attract consistent crowds across five days barring marquee series of the likes of Ashes or high-profile meetings between top teams like India and Australia.

In their efforts to revive and gain attention of the new generation of cricket fans in the times when T20 cricket has taken the centrestage, the International Cricket Council (ICC) has taken several steps including the introduction of World Test Championship to provide context to each game and day-night contests.

“Test cricket in this day and age will always have challenges because in a fast-paced world, five days of Test cricket doesn’t seem a natural fit. It is surviving on the back of the innovations of T20 and earlier one-day cricket. There’s a room for it,” Gilchrist said.

He continued, “I think why the ICC has come out with Test championship to add meaning to each and every Test It will be very interesting to see whether the fans and the players find it relevant over the cycle.

The though feels that only time will tell how fruitful the steps taken by ICC turn out to be. “I am not sure it will get more fans attending Test matches. I think the days of consistent crowds of Test cricket are probably gone. The big marquee series like India-Australia and the Ashes will still garner a decent crowd. There’s still a very strong passive following of Test cricket. So, we have to wait and see whether the Test Championship and Day-Night Tests are well and truly here to stay,” he said.

After initially rejecting the offer to play Day-Night Test cricket in Australia, India are all set to play their maiden such contest against Bangladesh in Kolkata later this month. Gilchrist is hopeful the next time India are on the Australian shores, the two teams will surely compete with the pink-ball.

“I expect there will be a Day-Night Test when India visits Australia for the tour next time. I was a bit reluctant with Test cricket initially. But now I can see that the positive outcomes of Day-Night Test will help Test cricket. There are going to be issues, particularly in India with the dew. It will take a bit of time to work out which venues will host the Day-Night Test,” he said. 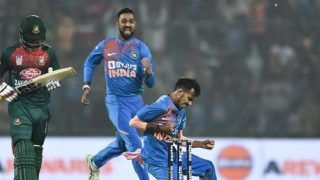 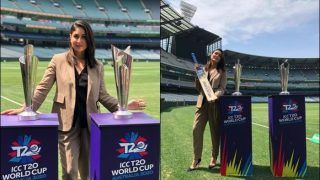