The Supreme Court was today informed that a draft constitution for the Delhi and District Cricket Association (DDCA) has been filed in Delhi High Court.

The counsel was appearing for Dinesh Kumar Sharma, a former joint secretary and current member of DDCA, who had filed a plea assailing a high court order appointing retired apex court judge Justice Vikramajit Sen as the new administrator of the cricket board. “Draft constitution has been filed before the Delhi High Court. The high court is requested to deal with the same in the backdrop of Justice R M Lodha Panel report. They (DDCA) are bound by the report,” the bench said.

The top court had on earlier occasions asked senior advocate Arvind Datar, who had appeared for Sharma, to apprise it whether the draft has been filed in the high court. It had on July 14 issued notice to the Centre and the DDCA on the plea filed by Sharma.

The high court’s directions had come on the DDCA’s petition against property tax demanded by the municipal corporation from 2010 onwards with regard to the stadium and seeking clearances to hold matches there.

The apex court had asked how can a matter of property tax be converted into a public interest litigation.

Sharma, in his appeal, has challenged the high court’s January 30 order appointing Justice Sen as the new administrator of the DDCA, replacing retired Justice Mukul Mudgal who did not wish to continue in the post.

In a detailed verdict, it had issued a slew of directions, including amendment of Articles of Association of the DDCA, by incorporating clauses on capping age of members as well as on their tenure. 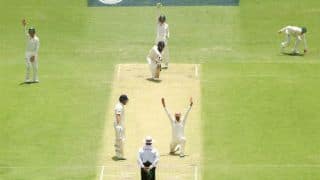 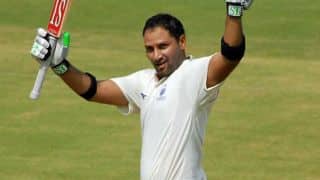