Faf du Plessis and Dean Elgar set a new record as they combined to score 125 runs in the first Test match played between Sri Lanka and South Africa at Galle. This is the highest second wicket partnership for South Africa against Sri Lanka. Francois Du Plessis scored 78, and Dean Elgar scored a fabulous 103 in the match before falling to Suranga Lakmal.

The second highest partnership was between Graeme Smith and Martin van Jaarsveld, who had combined to make 108 runs. 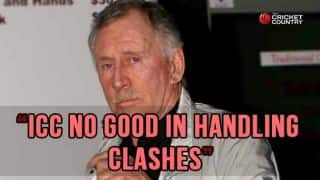