Jones is surprised that Henriques was chosen over Hughes for the upcoming South Africa tour.

In an interview to radio station 3AW, after Moises Henriques was named to replace injured James Faulkner in Australia”s squad for the upcoming tour of South Africa, Jones said that he could not believe that Henriques had been chosen over Hughes.

He also said that Shaun Marsh’s selection had also agitated him no end, considering that he was averaging 25 over his last three years. Charging the selectors with picking mediocre players, he asked what kind of example was being set for other players.

Jones opined that the selectors are prejudiced against Hughes. Former Australian captain Allan Border has also said that Hughes instead of Alex Doolan should have been on the plane to South Africa.

However, chairman of selectors John Inverarity continues to defend the selections of Doolan and Marsh for the tour of South Africa.

He maintains that both are strong players of pace bowling, which is important given the strength of South Africa’s attack. 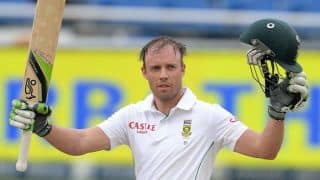 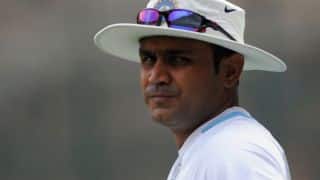