The players had even touched base in Lucknow to prepare the second ODI on Sunday but the BCCI pulled the plug on the series, rescheduling it to a later date. 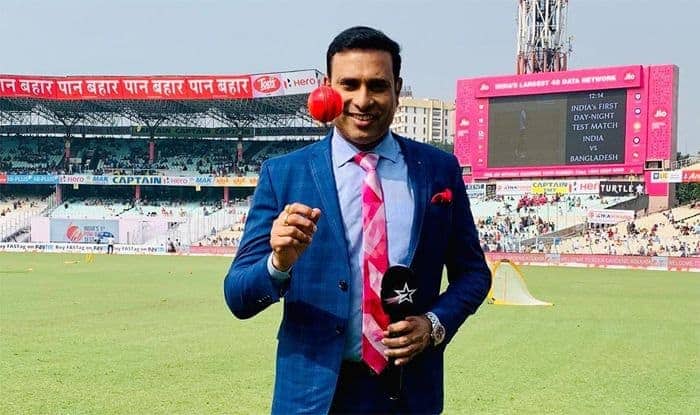 Former India batsman VVS Laxman feels that although the decision to abandon the ODI series between India and South Africa was tough, it was the right call given the worldwide outbreak of the coronavirus. After the first ODI in Dharamsala was washed out, it was decided that the remaining two games would be played without the attendance of crowd. The players had even touched base in Lucknow to prepare the second ODI on Sunday but the BCCI pulled the plug on the series, rescheduling it to a later date.

“The postponement of the remaining two One-Day Internationals between India and South Africa was inevitable, given the circumstances. The coronavirus pandemic is gradually bringing life to a standstill across the world, and as is unfortunately normally the case, it is tragedies such as these that put life in perspective,” Laxman wrote in Saturday’s column for Times of India.

“After initially announcing that the Lucknow and Kolkata matches would be played behind closed doors, the Board of Control for Cricket in India and Cricket South Africa acted in the best interest of all stakeholders of our great game and announced the rescheduling of the two matches left after Thursday’s first ODI in Dharamsala was washed out without a ball being bowled.”

The World Health Organisation declared the Coronavirus a pandemic and following the announcement, the BCCI even decided to push the Indian Premier League behind by a fortnight. The 2020 IPL which was originally scheduled to start March 29 with defending champions Mumbai Indians facing three-time winners Chennai Super Kings, has now been postponed to April 15 to give time to the IPL governing council to take a final call soon.

The government advised that it is better off to hold off the IPL this year but has left the eventual decision with the BCCI, who is trying to look after several arrangements, including finding an alternate venue after Delhi’s Deputy Chief Minister banned the Arun Jaitley Stadium from hosting IPL matches this year. Laxman pointed out that the safety and well-being of people remains paramount.

“The latest edition of the Indian Premier League, originally scheduled to start on March 29, has also been pushed back to April 15. These developments are in tune with the rejigging or cancellation of a majority of high-profile sporting events globally. The safety and good health of people has to be paramount, and it’s commendable to see the international sporting community coming together to take the right steps in times of great challenges for all of us,” he said.

“As far as Indian cricket is concerned, the biggest and most committed stakeholders are the fans who have stood behind the sport and the national team through thick and thin. Without intending to trigger panic, it is my sincere appeal to all of them to follow necessary precautions and stay safe as we make all attempts possible to ward off the progress of the virus.”

The postponement of IPL and abandonment of the India-South Africa series isn’t the only two cricket series affected by the coronavirus pandemic. England’s tour of Sri Lanka was called off, so were the remaining two ODIs and T20Is of the Chappell-Hadlee series featuring Australia and New Zealand. England’s top-flight football tournament EPL has been suspended, along with the current season on NBA.

“The pursuit of sporting excellence is a wonderful endeavour, but at the end of the day, there is no substitute for good health and for collective cheer. In this trying period, let us all look out for each other and contribute our mite to ensure that we come out of this situation stronger and better as human beings,” Laxman, who played 134 Tests for India, said.

“After all, adversity tests our character like nothing else. I join the citizens of our country thanking our government for being proactive and moving swiftly to ensure that there is no spread of panic. Like the government, the BCCI has also taken decisive steps in this difficult time. Having said that, it is our responsibility to do everything in our control to make sure we keep ourselves secure and healthy.” 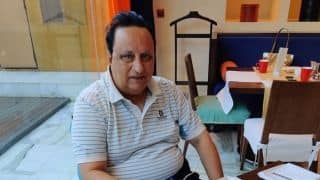 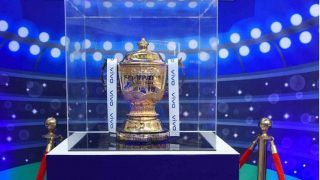