Deepak Chahar Ruled Out Of IPL 2022 Due To Back Injury; Another Setback For CSK: Report

Deepak Chahar Ruled Out Of IPL 2022 Due To Back Injury; Another Setback For CSK: Report

Deepak Chahar was recovering from a quadricep tear at the NCA that he picked up during India's T20I series against West Indies earlier in the year. 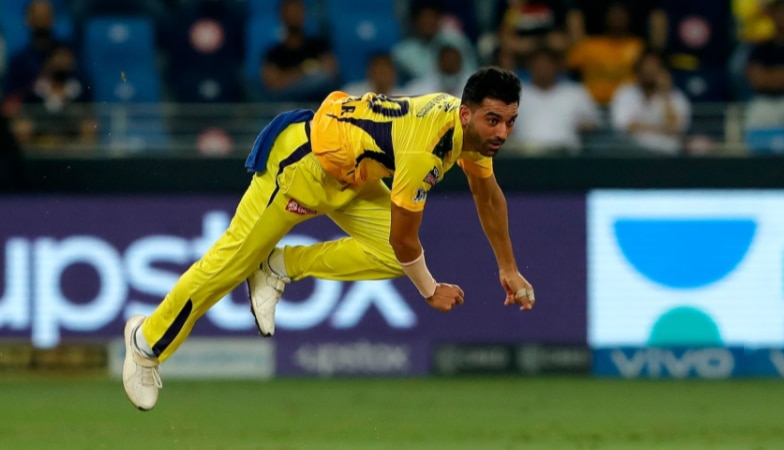 Deepak Chahar Ruled Out Of IPL 2022: Chennai Super Kings (CSK) pacer Deepak Chahar has been ruled out of the IPL 2022 due to a back injury that he sustained during his rehab at the National Cricket Academy (NCA) in Bengaluru, according to reports going around in the media. The Chennai seamer was expected to be fit by the second week of IPL, according to sources but the seriousness of the injury meant that it would be impossible for the bowler to be fit in the nick of time to play this season.

Chahar was recovering from a quadricep tear at the NCA that he picked up during India’s T20I series against West Indies earlier in the year and was initially set to return for the CSK sometime in the ongoing tournament after missing the first four matches of this season.

While there has not been any official confirmation made by the franchise, it is expected to come later in the day or anytime in the ongoing week. CSK has got off to a torrid start in the tournament with four losses out of four matches played and Chahar’s absence with only go on to make matters worse for the Chennai-based franchise.

The Ravindra Jadeja-led side would be looking to turn things around when they face Royal Challengers Bangalore (RCB) on Tueday at the DY Patil Stadium, Mumbai. With no points to show, CSK need to find a way to get things back on track if they are to entertain any thoughts of ending the season in the top four – which for now looks like a distant dream. 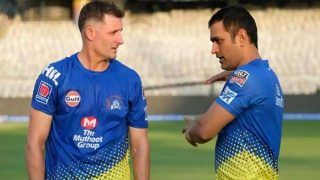 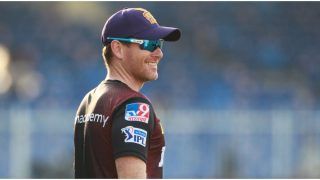