SL vs Ind: Hailing Chahar as an 'allrounder', Sehwag confessed he finished it in Dhoni style. 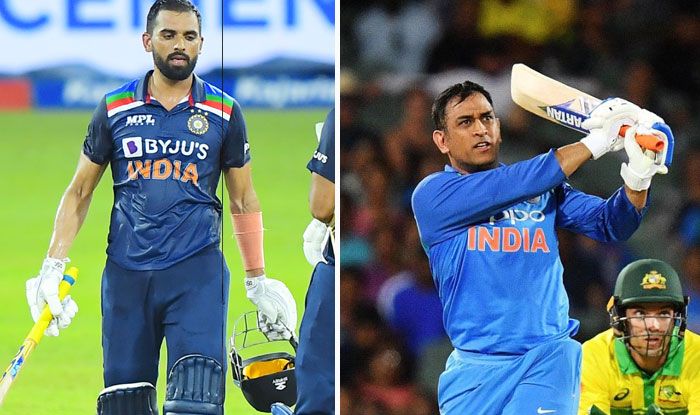 Colombo: After Deepak Chahar’s heroics with the bat that saw India over the line in a tense game against Sri Lanka, former cricketer Virender Sehwag hailed the CSK opening bowler as he compared him to MS Dhoni. Impressed with his unbeaten 69, Sehwag was reminded of Dhoni and how the ex-India captain used to successfully finish games. Hailing Chahar as an ‘allrounder’, Sehwag confessed he finished it in Dhoni style.

“After a long time, after years, I sat and watched India’s innings. The match today was such that I sat and was glued to the screen. I was praying for India to win and Deepak finished in Dhoni style. He used to hit a six to win the game, he hit a four. Brilliant innings. Intelligent innings, like a typical batsman. It didn’t look as if Deepak Chahar is a bowler, but a batsman who’s taken this match till the end and finished it. So, he too is an all-rounder, I would say,” Sehwag told Cricbuzz.

Chasing 276 to win, India was in a spot of bother at 193 for seven. That is when Bhuvneshwar Kumar joined Chahar and the duo stitched a match-winning 84-run stand to see India over the line. Chahar was the dominant partner in the partnership as Kumar remained unbeaten on 19 off 28 balls.

It is no secret that Chahar is a big admirer of his CSK skipper, Dhoni. After India won the match, Chahar confessed that he had learnt a lot about chasing from Dhoni.

“Watching MS Dhoni close out matches has been a big factor. I have watched him for a long period and I have always seen him finishing matches. When you talk to him, he always tells you to take the game deep. Everyone wants us to win, but when the match goes deep, it is thrilling for everyone involved,” he said during a virtual press conference. 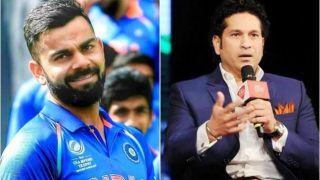