Malti reckoned and wished that Deepak would come up with many more such performances in the future. 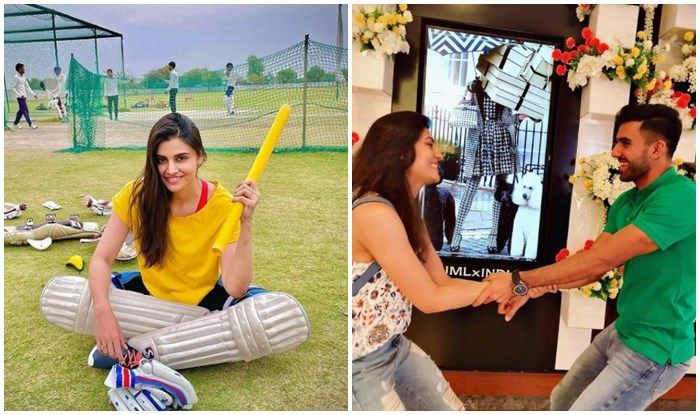 It is no secret that Deepak Chahar’s sister Malti is the biggest fan of the Chennai Super Kings bowler. On Friday, fans got to witness that again when Malti took to Instagram after Deepak crossed the 50-wicket barrier in IPL during the game against Kolkata Knight Riders at the Wankhede Stadium on Thursday. Malti reckoned and wished that Deepak would come up with many more such performances in the future.

“And many more to come @deepak_chahar9,” Malti wrote, quote tweeting a CSK post informing about Deepak’s entry into 50-wicket club in IPL.

Meanwhile, Deepak reached the feat in his very first over of the game when he picked up the wicket of KKR opener Shubman Gill for a duck. The CSK pacer has had a great season thus far. With eight wickets in four games, Deepak is currently third in the Purple Cap list. Interestingly, his brother Rahul who plays for Mumbai Indians is second in the Purple Cap list, while RCB’s Harshal Patel is at the top of the table with 12 wickets in four games.

Thanks to Deepak’s good show with the new ball, CSK finds themselves in the second spot in the points table with three wins in four games. RCB – who are yet to lose a game – are the table-toppers after four games.

Malti has often been spotted at IPL venues rooting for the CSK side. But unfortunately, due to the pandemic, she has not been going to the venues to egg her brother on. 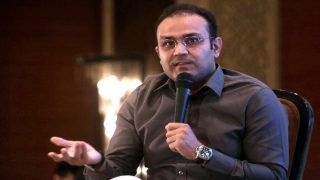