A source close to the franchise has revealed that DC are really keen on acquiring a strong overseas batsman for their middle order. 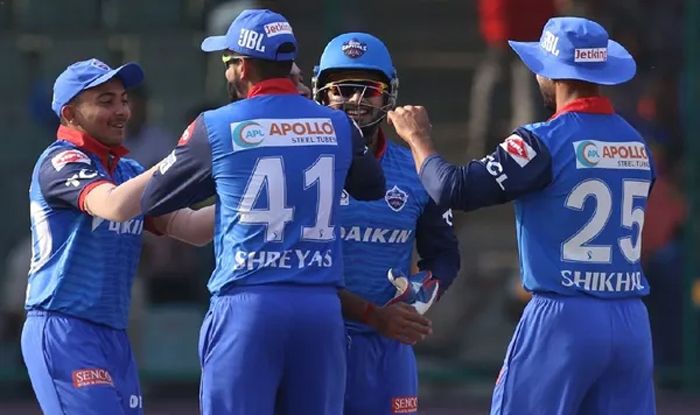 As all eight franchises gear up to put together the best team during the IPL 2019 Auction, the Delhi Capitals seem to be targetting one particular spot for their playing XI. A source close to the franchise has revealed that DC are really keen on acquiring a strong overseas batsman for their middle order with the available purse of Rs 27.85 crore.

Last season, Delhi capitals had the services of Chris Morris and Colin Ingram, but have let go both players, DC want to fill that void so as to provide cushion for youngsters Prithvi Shaw and Shreyas Iyer at the top order.

“This year is not for investment. With the mega auction scheduled for next year, it’s difficult to bring in a rookie and groom him over a period of time. The idea is to have more experienced players. Anyway, there are very few noteworthy young uncapped players on the list and the U-19 World Cup has not been played yet,” a source close to the DC team management told Times of India.

“Allrounders will definitely be in demand for all teams. That’s the nature of the format. But with so many Indians thronging the batting line-up, it would be good if a seasoned overseas batsman can come in.”

The Capitals had traded Ajinkya Rahane and the franchise can also use his experience of batting in the middle order to solve crisis, with DC CEO Dhiraj Malhotra stressing on the how the core of the team, like last year, will continue to revolve around youngsters.

“The plan is to keep the core same, as we have quite a few young guns in Rishabh Pant, Shreyas Iyer and now we have Ashwin, Ajinkya Rahane and Shikhar Dhawan. We were the youngest team in the competition last year and we would like to continue and grow, just like, say, a CSK or an MI,” Malhotra had said. 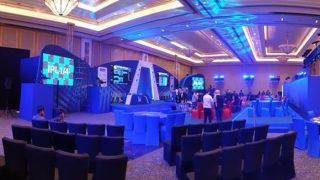 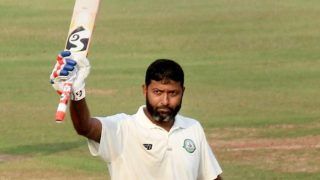