During the chat, Stoinis asked Smith to reveal a secret about DC coach Ricky Ponting. 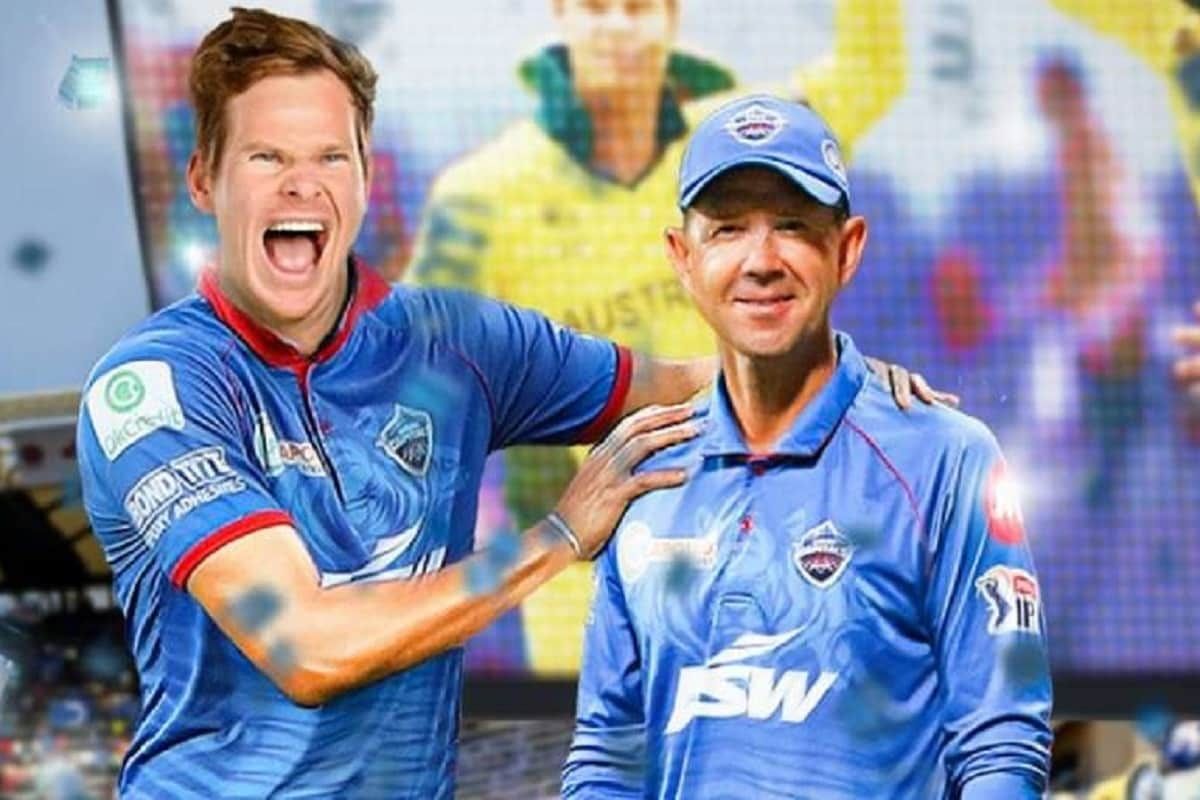 Ahead of their season opener, Delhi Capitals’ new recruit Steve Smith – who joined his side after a seven-day quarantine – got chatting with teammate Marcus Stoinis on Friday during a training session. During the chat, Stoinis asked Smith to reveal a secret about DC coach Ricky Ponting.

Smith initially looked confused, but soon answered that Ponting has hairy arms. Not many fans would have known that.

.@stevesmith49 talks about the joy of finally being out of quarantine and something different about @RickyPonting 👀

Meanwhile, the Capitals would lock horns with MS Dhoni-led Chennai Super Kings at the iconic Wankhede Stadium. It is expected to be a humdinger as Rishabh Pant pads up for the MS test.

Smith, Stoinis is expected to play a key role for the Capitals this season. The premier Australian batsman Smith – who was part of the Royals last year, was released ahead of the auction after a poor season.

“I am thrilled with the players that we’ve got here, and I think we can win the IPL. Might as well go on record and say it now because that’s what I am here for and that’s what the players are here for,” he said.

“We’ve had our chat and it’s all about winning and how we can go one step further from last year. But the other important thing for me is that we’ve got a very different group from the one we had last year. What happened last year doesn’t matter. We’ve got to work out a way to win enough games to qualify and then win the final,” he added. 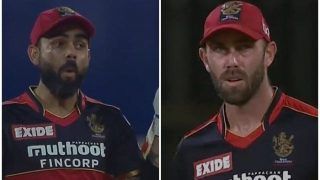