Gautam Gambhir s commitment has been questioned by DDCA, despite him being the leading run-scorer for the side in Ranji.

The Delhi team has undergone plenty of turmoil over past few weeks. Vidarbha claimed their maiden Ranji Trophy title, defeating Delhi by 9 wickets. It was followed by Rishabh Pant being sacked as the captain ahead of Syed Mushtaq Ali Trophy. The captaincy was then handed to Pardeep Sangwan who is returning from an injury and has no captaincy records at First-Class level. Gautam Gambhir s commitment has been questioned by DDCA despite him being the leading run-scorer for the side in Ranji.

Players such as Unmukt Chand, Manan Sharma and Milind Kumar have been excluded on the basis of fitness despite their consistent performance in Ranji Trophy. Amidst all this, players such as Sarthak Ranjan, Bihar politician Pappu Yadav s son, has been included in the squad who has not played a single U-23 match this season. Gaurav Kumar and Kshitij Sharma are also part of the squad who did not pass the fitness test, despite of which they were included in the side.

Players say Gambhir has been in a jovial mood this season. It’s a pity that players seen as close to him have been targeted, a source told The Times of India.

The players are also dissatisfied with the league matches being held in the morning, The team was asked what time they would prefer to play while allotting the matches. In winter, the ball does a lot early in the morning. To our surprise, coach KP Bhaskar asked for morning matches. The tournament is a trial for these players. The team management should have thought about giving the boys the best possible chance to perform. It was done to avoid morning traffic, said a top DDCA official. 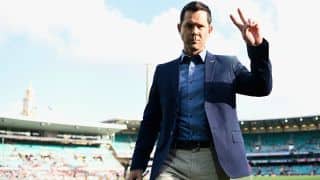 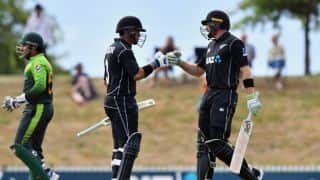