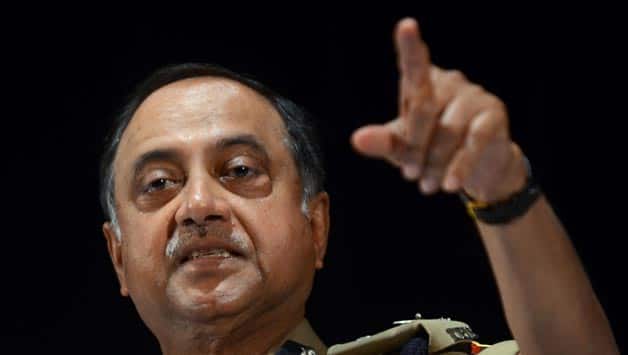 The charges filed in a New Delhi court involving six accused including book makers and Cronje, who died in a plane crash in 2002, come 13 years after the scandal sent shockwaves through the cricketing world.

“There are six accused in this case, three of them are on bail while two are abroad,” Inspector Keshav Kumar told the court.

“The sixth is Hansie Cronje who is dead,” said Kumar from the Crime Branch of New Delhi Police and the investigating officer in the case.

Police presented the charge sheet to the metropolitan magistrate with the alleged offences dating back to South Africa‘s 2000 tour of India.

Police named book makers and gamblers Rajesh Kalra, Krishan Kumar and Sunil Dara — who are all on bail — and Sanjeev Chawla and Manmohan Khattar who are overseas.

The scandal broke when New Delhi Police, working on an unrelated extortion case, tapped a telephone conversation between Cronje and one of the bookies, Chawla.

Chawla is believed to be living in the UK and Indian police hope to seek his extradition now that the chargesheet has been placed before the court.

Cronje was banned from cricket for life and sacked as captain after the police revelations.

He admitted to a South African commission investigating the scandal to taking thousands of dollars in bribes from bookies to underperform.

Delhi Police have alleged that he convinced three of his teammates including Herschelle Gibbs to take part in the scandal by offering them a share of the money.

Monday’s action comes after Delhi Police Chief Neeraj Kumar told local media that he planned to file charges in the Cronje fixing case and a separate Indian Premier League (IPL) 2013 spot-fixing scandal, before the end of the month.