There is no CAC in place anymore, but they have been asked to depose in person on December 27 and 28. 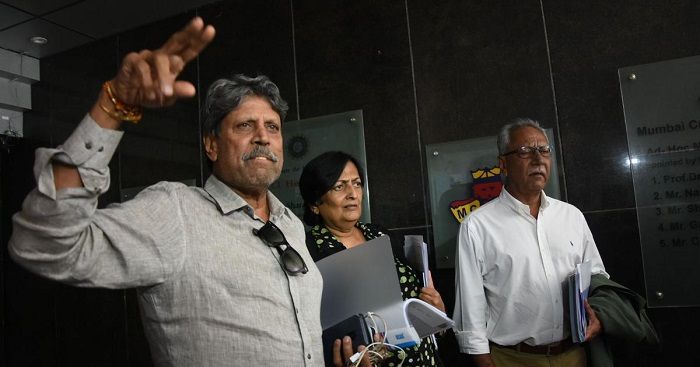 Former India World Cup-winning captain Kapil Dev and Anshuman Gaekwad have been asked to appear in Mumbai before the BCCI Ethics Officer DK Jain to explain their conflict of interest allegations against them despite them tendering their resignations from the Cricket Advisory Committee (CAC).

Dev and Gaekwad, along with Shantha Rangaswamy were part of the now dissolved CAC that were entrusted with the responsibility of appointing the men’s and women’s national head coach. All three had immediately resigned after getting conflict of interest notices from Jain in September, following the complaint filed by Madhya Pradesh Cricket Association (MPCA) life member Sanjeev Gupta.

There is no CAC in place anymore, but they have been asked to depose in person on December 27 and 28. “Though they have stepped down, the ethics officer has sought some clarifications from them,” a BCCI source told PTI.

Gaekwad confirmed that he will visit Mumbai to attend the hearing. “Yes, I will meet the ethics officer and explain my point of view once again, like I had in my written reply to him earlier. The Committee of Administrators had approved our appointment (in CAC) only after being convinced that there was no conflict,” he said.

BCCI employee Mayank Parikh, who also faces conflict of interest charges, has also been asked to depose on December 27.

A part of the management team in the BCCI, Parikh is also associated with multiple clubs, with voting rights, in the Mumbai Cricket Association (MCA).

Being part of CAC is an honorary job and the World Cup-winning captain had earlier said that conflict of interest should not be applicable to those who are not being paid for their services. Gaekwad too agreed with Kapil’s view on the subject.

Conflict of interest has been a serious issue that’s plaguing Indian cricket and till date, there is still not clarity on the matter. As per the existing constitution, no person can occupy more than one post at the same time.

In the complaint, Gupta had claimed that Kapil and Gaekwad don multiple cricketing roles. He wrote that 1983 World Cup-winning captain Kapil was conflicted as he was a commentator, owner of a floodlight company, director of Indian Cricketers’ Association, besides being on the CAC. Likewise, Gupta alleged that Gaekwad too was conflicted as he owns an academy and is a member of BCCI Affiliation Committee.

“There was no sub-committee in place during the COA’s tenure and it is still the case. How can I be part of an affiliation committee that doesn’t exist?” asked Gaekwad. 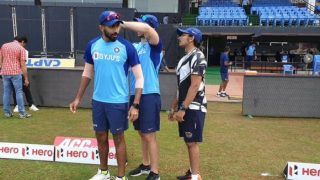 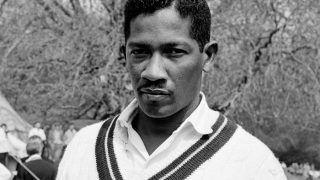