The 30-yer-old was dismissed by England wicketkeeper Jos Buttler in the successful run chase in the ICC T20 World Cup semifinal in the UAE, and a frustrated Conway smashed his bat to the ground, breaking the fifth metacarpal in his right hand. 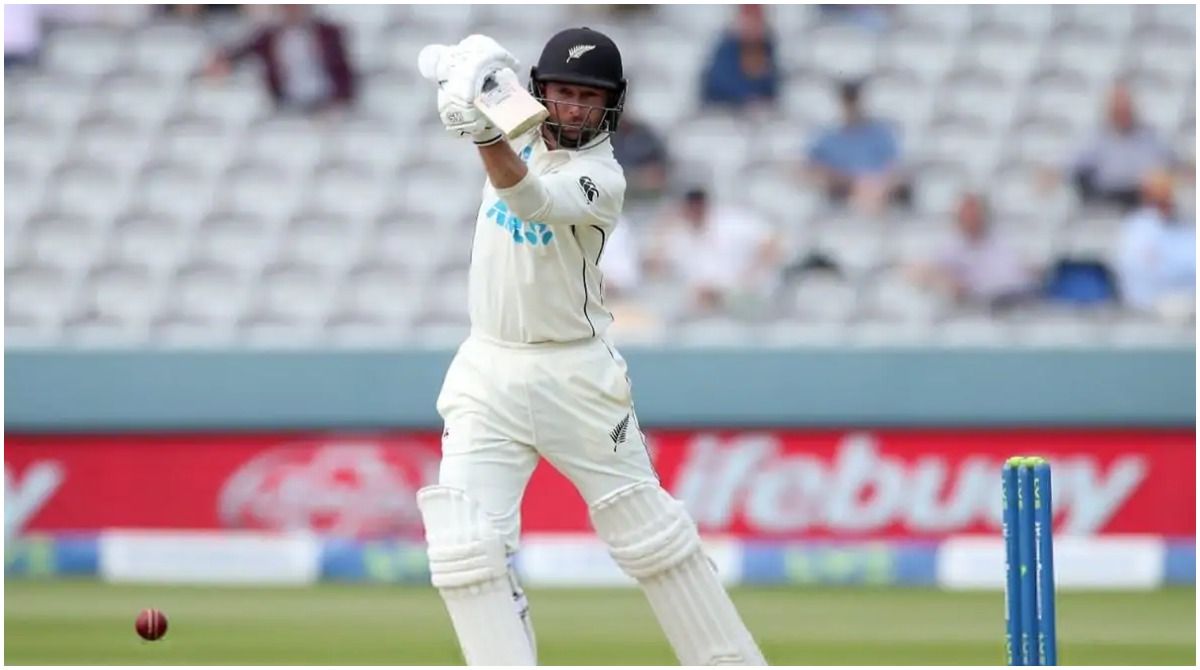 Mount Maunganui: New Zealand left-hand batter Devon Conway has said he is ready for the opening Test against Bangladesh beginning on January 1 here after recovering from a freak injury that sidelined him for seven weeks.

The 30-yer-old was dismissed by England wicketkeeper Jos Buttler in the successful run chase in the ICC T20 World Cup semifinal in the UAE, and a frustrated Conway smashed his bat to the ground, breaking the fifth metacarpal in his right hand.

He missed the two-Test series against India because of the injury.

On Wednesday, Conway fielded for close to 77 overs in the two-day practice game between New Zealand XI and the tourists, showing no discomfort.

Conway, who scored a double hundred on Test debut against England at Lord’s in June this year and was the top scorer in the World Test Championship final against India at Southampton, said that his hand felt fine despite there being “tenderness here and there”.

“My hand has recovered really nicely and that puts me in selection for the next Test,” Conway told Stuff on Wednesday. “There is tenderness here and there, but it’s nothing too serious and doesn’t really worry me that much. I’m fit, firing, and excited to go if I do get selected (for the opening Test against Bangladesh).”

“The grip strength (for batting) has come back nicely. That hasn’t hindered me too badly. Fielding might take a bit longer to get back to full strength because of the jarring of bones and muscles,” he said.

Conway scored a duck in the practice game against Bangladesh but that is unlikely to affect his chances of making the playing XI against the tourists as he has had an amazing first year of international cricket.

During the three memorable Tests in England, Conway scored a double-ton on debut at Lord’s against the hosts and then smashed a crucial half century in the World Test Championship final success over India.

“Even though it was a practice match (against Bangladesh), once you get out, you’ve got to accept the consequences that come with that,” Conway said about his selection in the team.

“It would have obviously been better being out in the middle, but I still had a good day of training.”

Conway said he had learnt his lesson from the freak injury during the T20 World Cup semifinal.

“Don’t hit your bat. My message to other cricketers out there would be to try and control your emotions in the heat of battle. And try to avoid punching your bat.” 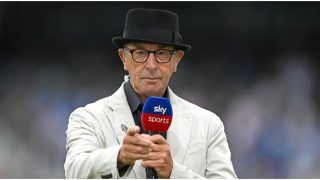 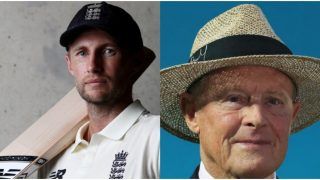 Ashes 2021: Geoffrey Boycott Calls for Joe Root To Step Down as Captain