The pair has been involved in 16 century stands - the second most in ODIs - after Sachin Tendulkar and Sourav Ganguly's 21. 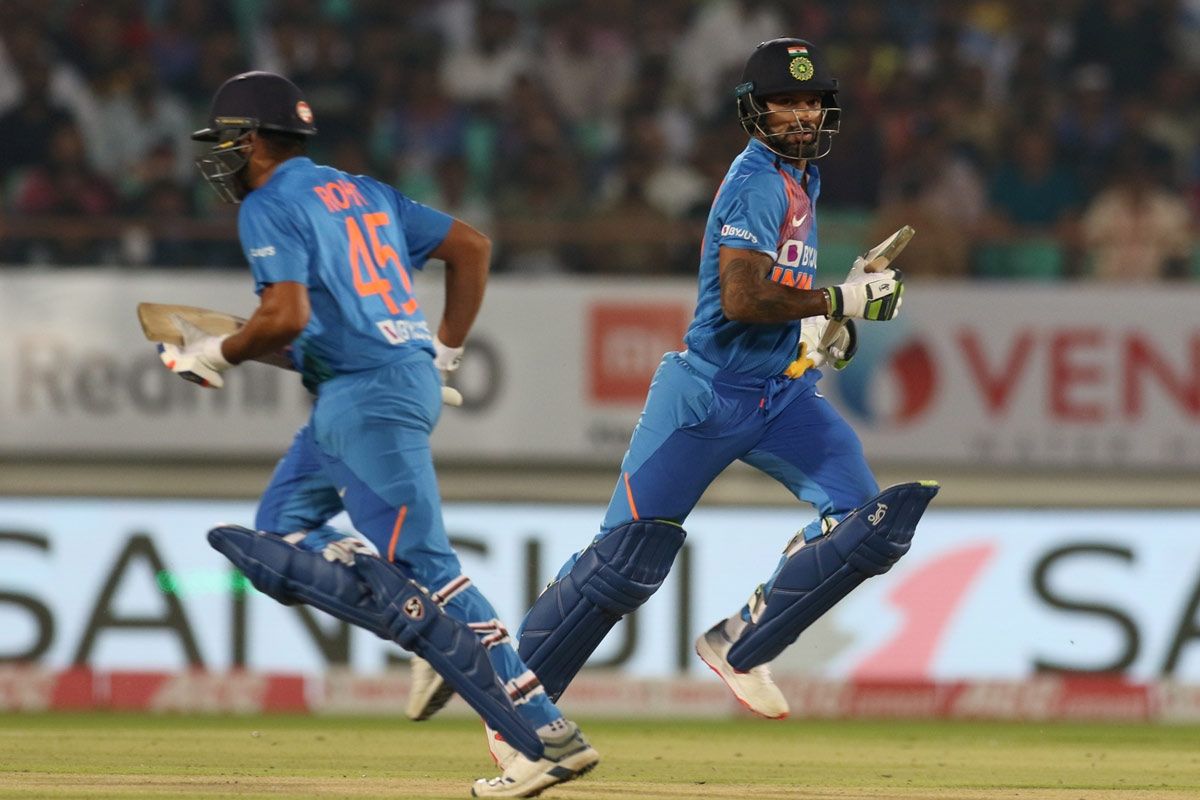 Shikhar Dhawan and Rohit Sharma are one of the most successful opening pairs in ODI cricket’s history along with Australian duo of Matthew Hayden and Adam Gilchrist.

The pair has been involved in 16 century stands so far – the second most in ODIs – after Sachin Tendulkar and Sourav Ganguly’s 21.

The biggest reason behind their joint success is the chemistry they share on and off the field. Dhawan says he has known Rohit since his junior days and they have developed a friendship that works for them.

“I know him (Rohit) from U-19 days. He was a junior by one-two years and we have camped together. We trust each other and have a great friendship, it works for us,” Dhawan said during an Instagram chat hosted by his IPL franchise Delhi Capitals.

“We both know each other’s nature and characters. I know how he is exactly. It’s a proud feeling that we have done so well for India.”

It is this trust factor that enables Dhawan to consult Rohit whenever he is facing an issue with his batting. And the fact that they are travelling together for the majority of the year has helped develop a bond which reflects on their on-field performances.

“It brings you positive energy and vibes when everything is in sync. Whenever I face any problem with my batting, I ask him. We have a strong communication going in the middle. We travel 230 days a year together. That’s why the whole Team India is a big family,” he said.

Having made a successful return to his older franchise Delhi Capitals (earlier known as Delhi Daredevils), Dhawan has set sight on winning IPL now. He spent seven years with Sunrisers Hyderabad during which he won the title in 2016 in the captaincy of David Warner.

“I always think of winning IPL, especially our team is so good. The vision becomes stronger day by day. Definitely we will win the IPL and bring the trophy home. The fans truly deserve it. They have always packed the stadiums, supported us throughout. We did so well we will keep bettering from here on,” the 34-year-old said.

DC underwent major overhaul that saw them appointing a new full-time captain in Shreyas Iyer, appointing Ricky Ponting as the head coach and seeking the services of Sourav Ganguly as a mentor.

The result was they made the playoffs for the first time in seven years last season.

“It was a great experience with them. Both of are great legends, great captains. I learnt a lot about leadership quality from them, how they back their players and build the team,” Dhawan said .

“They always gave the same attention to everyone, be it seniors and juniors, there was equal treatment to all. They’re always ready to put in hard work whenever the team needed,” he added. 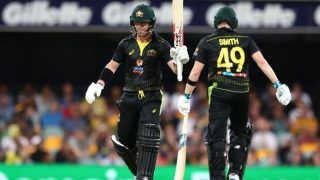 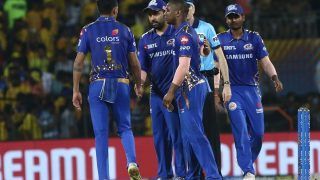