India's skipper Mahendra Singh Dhoni is game for a brain-mapping test after a top business school said it wanted to study how the World Cup-winning captain manages to stay calm under pressure. 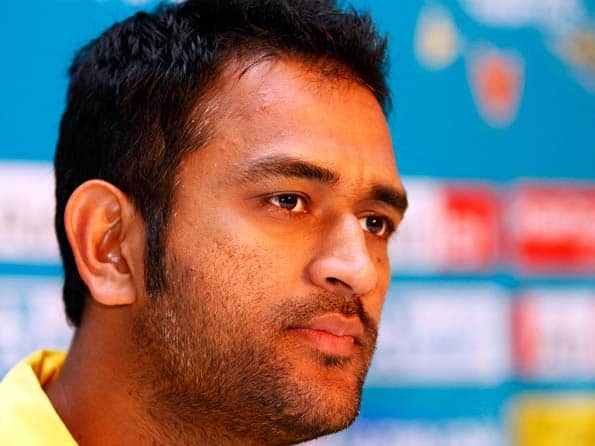 India’s skipper Mahendra Singh Dhoni is game for a brain-mapping test after a top business school said it wanted to study how the World Cup-winning captain manages to stay calm under pressure.

The Indian Institute of Management in the eastern city of Ranchi wrote to the wicketkeeper-batsman asking if he would allow his brain to be examined by psychiatric experts hoping to understand the nature of leadership.

“We have invited people from all walks of life and Dhoni is top of the list,” M.J. Xavier, director of the institute, told AFP.

“If he is ‘Captain Cool’, does it mean that his brain reacts differently in a crisis situation? We will call another player who has not been that successful to compare how their brains work.”

Dhoni’s brain would be wired up before he watched short video clips — for example a train coming at him at high speed or a bouncer directed at his body — to study chemical reactions inside his skull.

“I’m OK with the brain mapping but not if needles are poked everywhere,” Dhoni, whose side has succumbed to a series of painful defeats during its current tour of England, told reporters last week with a grin.

The Ranchi-born player has intrigued cricket fans with his ability to stay unruffled under intense pressure, a trait often cited as contributing to India’s success in the World Cup early this year.

Dhoni, or MSD as he is popularly known, keeps his emotions in check despite the cauldron-like situation that regularly faces his team due to the expectations of millions of cricket-crazy fans.

It was Dhoni who calmly swatted the winning six with 10 balls to spare to defeat Sri Lanka in the World Cup final in Mumbai.

Xavier said the idea behind the exercise was to identify the characteristics of a successful personality and try to help develop more such leaders for the future.

“We want to know whether by training I can make a person like (successful Indian industrialist) Ratan Tata. We are looking at leadership as a whole, who is a leader, is he born with it or can one acquire it?”

The son of a low-level clerk, Dhoni clawed his way up from India’s backwaters, squeezing in a college degree amid his cricketing duties.

He was a shock choice to lead the national team after Sourav Ganguly’s tumultous reign ended in 2007 but the backing of batting superstar Sachin Tendulkar worked in his favour.

The “not that successful” cricketer whose brain his would be compared to has yet to be named, but Xavier said the exercise would help form the basis of a new two-year course at the institute in neuro-management and marketing.

It is setting up the necessary technical infrastructure and has already hired a couple of research scholars.

“The tests are non-invasive but the equipment required is very expensive,” said Xavier. “We have ordered some equipment and it is going to cost us eight crore rupees ($1.75 million).”

But the expense was worthwhile, he said. “The study of biological reactions and instincts mixed with management theories will not only create better managers, but also better human beings.”(AFP) 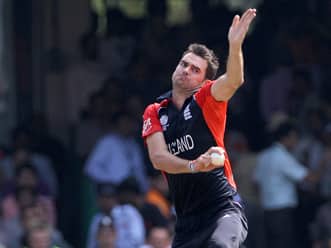 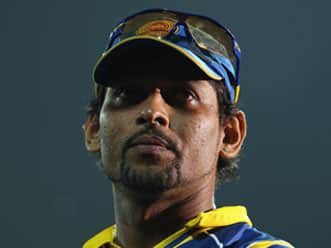