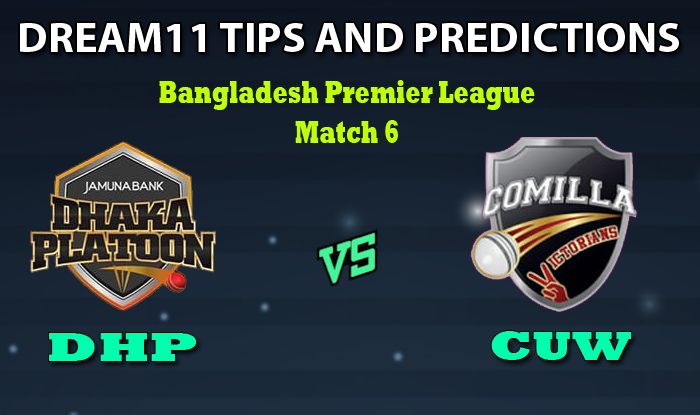 Dream11 Team Dhaka Platoon vs Cumilla Warriors Prediction Qatar T10 League – Cricket Tips For Today’s Match 6 DHP vs CUW: The 2019 20 BPL season, also known as BPL 7 is the seventh season of the Bangladesh Premier League, the top level professional Twenty20 cricket league in Bangladesh. The competition is organised by the Bangladesh Cricket Board. The season was scheduled to originally start from 6 December 2019 and end on 11 January 2020, with the opening ceremony to be held on 3 December 2019. Comilla Victorians are the defending champions. However, the tournament was delayed by five days and started on 11 December 2019 and will end on 17 January 2020, with the opening ceremony held on 8 December 2019.

TOSS – The toss between Dhaka Platoon vs Cumilla Warriors will take place at 10:40 AM (IST). 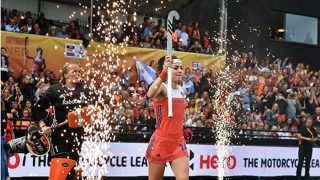