The ongoing India-Australia One-Day International (ODI) series has a big cloud cover over its head with rain threatening to play spoil-sport.

With rains engulfing almost every nook and corner of India, it was extremely odd for the Board of Control for Cricket in India (BCCI) to schedule any series. The ongoing India-Australia One-Day International (ODI) series has big cloud covers over its head with rain threatening to play spoilsport in the remaining matches. Former India skipper and chief of selector, Dilip Vengsarkar has lashed out on BCCI for poor timing of such a marquee series.

Speaking to Times Of India, Vengsarkar said, “Why have an international One-Day series in the midst of a monsoon? No wonder the matches would be interrupted by rain, thereby robbing the cricket-loving people of watching their favourite players in action. Does the BCCI’s Tour programme and Fixtures Committee give it a thought to this obvious mistake that they are committing season after season?”

The first ODI at Chennai was marred by rain and unsurely looms over the second ODI at Kolkata as well. On the same, a BCCI official said, “We need to finish off all our home engagements by December-end, because the Indian team is scheduled to tour South Africa in January next year”.

Vengsarkar was also critical of BCCI pre-poning the start of upcoming Ranji Trophy season to October. He said, “Of late, with the extended monsoon, the domestic cricketers in India hardly get any time to prepare themselves before the season starts as early as the first week of October. I wonder why such a hurry to start the season in October and finish the season by the end of December?”.

“Why can’t the BCCI start the season by the first week of November and finish it by end of January? That I feel would be right thing to do, as it would give enough time for the teams to prepare themselves and thereby be at their best to showcase their talent. Worse, the Under-23 matches start before the Ranji Trophy. They get into the tournament with almost no match practise, Vengsarkar concluded. 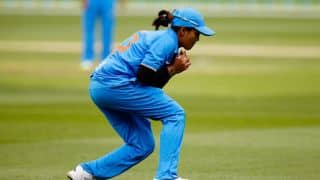 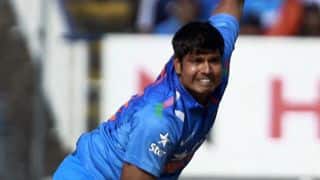