Dinesh Karthik has reportedly sued popular automobile designer Dilip Chhabria over the latter’s failure to refund a booking amount of Rupees 5 Lakh for a designer sports car. Karthik has moved a consumer forum to resolve the issue. According to the complaint by Karthik, he booked a DC Avanti from a Chennai outlet in May 2013 and was assured a test drive by January 2014. Karthik’s complaint further stated that he was assured of repayment of the booking amount in case he was unsatisfied with the product following the test drive.

However, the dealer’s failed to arrange a test drive in the said time. “Despite reminders, they kept silent on the delivery timeline,” Karthik was quoted as saying by Times of India. Finally Karthik received communication in April 2015 that the test drive would only be available in Pune.

“A consumer cannot be expected to enter any legally enforceable purchase agreement without seeing and assessing the final product, especially for something as big as a car that involves aspects like safety and comfort,” Karthik said. Speaking of his test drive Karthik said, “the specifications and driving comfort did not match the glib marketing pitch”.

When Karthik sought refund of the amount, the dealer shot down the demand saying the amount was non-refundable since Karthik had taken the test drive. This pushed Karthik to file a complaint seeking compensation for mental agony in addition to the the 5 Lakh booking amount.

“The crux of the dispute is whether or not the conduct of the opposite party constitutes an unfair trade practice. How can one possibly expect a consumer to forfeit the entire advance when he is not satisfied with the product? No law will permit that,” Sanjay Pinto, Karthik’s counsel said. 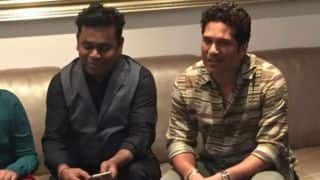 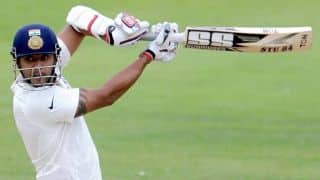