Ind vs SL: Following the win, Shreyas received praise from all quarters. 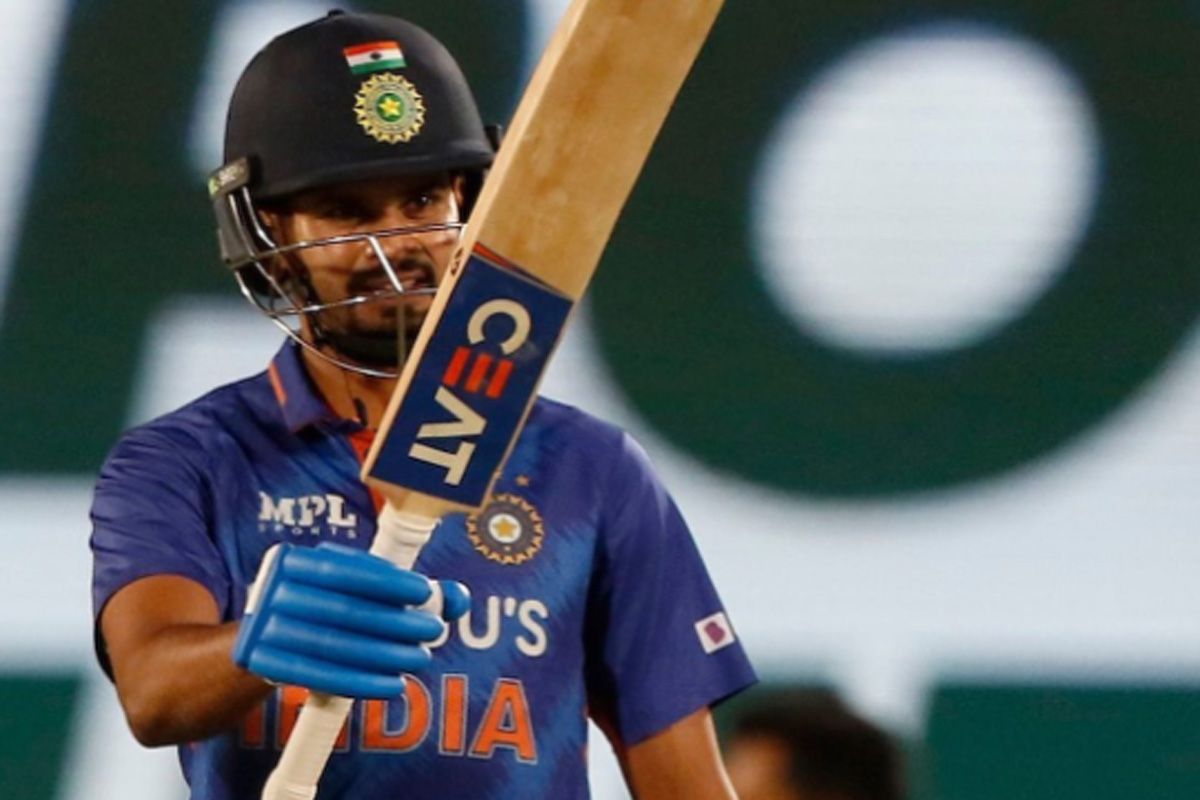 Dharamshala: Shreyas Iyer continued his ominous run of form as he took his side over the line on Sunday night at Dharamshala to help India whitewash Sri Lanka in the T20Is. Shreyas remained unbeaten on 73* off 45 balls as India won the match by six wickets. Following the win, Shreyas received praise from all quarters.

“Fabulous. It is one thing to score in one game, but three games. It is phenomenal. One has to understand, he has had to sit out on occasions. But now that he has got his opportunity, he is making it count. Just cannot look past him. Three games, three different situations, and he has grabbed it with both hands and made a difference,” said Dinesh Karthik on Cricbuzz.

“What was important was that he was there right till the end to finish the game. That is the approach that is needed. It would be highlighted that he just did not score runs but was there till the end. Clearly, he was a standout performer for India. He showed a lot of maturity as well. And then we got to see something different where in the middle overs he was not getting bogged down,” Zaheer Khan said on Cricbuzz LIVE. 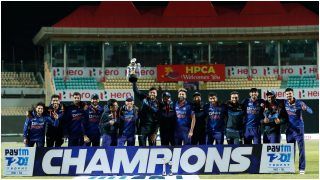 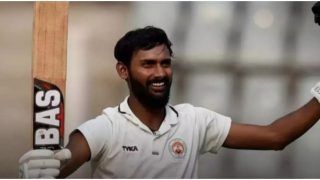