Dinesh Karthik s wife Dipika Pallikal has revealed she hates wearing heels as she looks taller than her husband.

Dinesh Karthik s wife Dipika Pallikal has revealed she hates wearing heels as she looks taller than her husband. The couple was a part of a lifestyle series organised by one of the paint manufacturing companies in India and talking about her collection of shoes, Dipika went on to say that she hates wearing heels. Dipika informed that most of her shoe collection featured flat footwear, but there was one special gift which Karthik gave to her. It was a glittery pair of Jimmy Choo and Dipika revealed the story behind it. The shoes were gifted by Karthik and added with a smile that probably it was to impress her. She then said she has never worn the shoes. READ: Dinesh Karthik: I can contribute as a batsman in the Indian team

The show featured Dinesh and Dipika s house in Chennai. Dipika spoke about how they contributed together to buy the house. While Dipika said she loves playing video games, Karthik spends most of his time watching TV. The two also showed the viewers their respective kit bags. Karthik described how he organises his kits according to tournaments like IPL, TNPL, Ranji Trophy and India matches and Dipika showed how she organises he squash kits. Their house also has a special corner for the special achievements of the duo in their respective fields.

Dinesh Karthik got married to Dipika Pallikal on August 18, 2015. The couple tied the knot in Telegu ceremony while had a Christian wedding later. The two met each other during fitness sessions under the same coach. 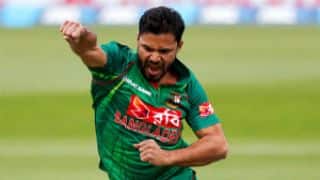 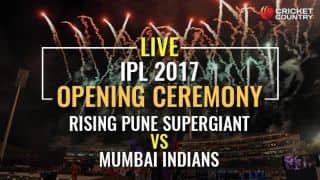