Dates for the exhibition at Kolkata's iconic venue yet to be finalised.

The first bat and other playing gear and memorabilia of Donald Bradman — arguably the greatest batsman ever — will be showcased at an exhibition at the iconic Victoria Memorial Hall, Kolkata in 2015.

The event, organised in collaboration with the Don Bradman Foundation, will exhibit items linked to the Australian legend’s professional achievements as well as personal artefacts.

The exact dates are yet to be finalised, Shakil Ahmed, administrative officer, Victoria Memorial Hall told IANS. The exhibits are likely to include Bradman’s diaries and letters.

“The exhibition will be held in 2015 and a great deal of attention will be paid to maintaining the priceless items,” Ahmed said.

“A team of the Foundation had visited us while scouting for locations and the final details are being fleshed out,” he said.

Bradman, who scored 6,996 runs in 52 Test matches at an astounding average of 99.94, had never played international cricket on Indian soil. Victoria Memorial, white marble British-era edifice, is located in 64-acres of land dotted with lawns and waterbodies and is one of India’s top tourist destinations.

The 93-year-old monument provides a stunning backdrop for hosting various exhibitions including the 2014 Kolkata Literary Meet. The show is slated to travel through Delhi, Mumbai and Bangalore. 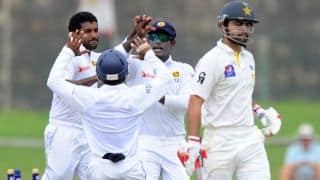 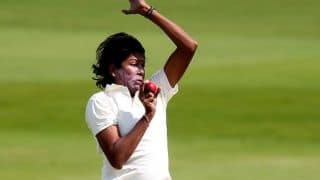