Veteran India spinner Harbhajan Singh came in support of Virat Kohli and said one guy cannot win you the game. 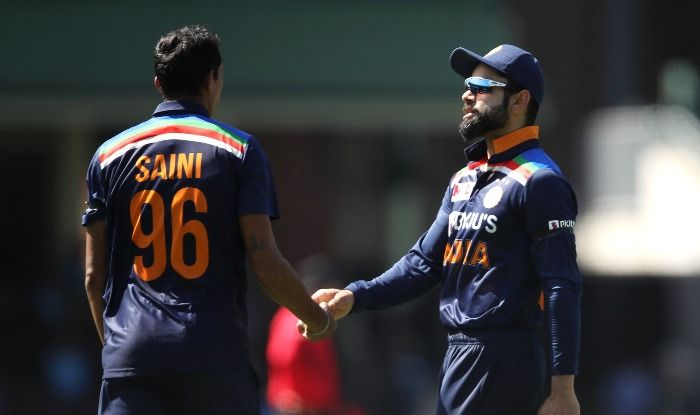 Team India captain Virat Kohli has been under a lot of scanners after suffering back-to-back defeats in the first two ODIs against Australia. The Indian team has not won their last five ODIs as they were early hammered 3-0 by New Zealand in 50-overs series before the forced COVID-19 break. Kohli was criticized heavily for making frequent changes in bowling in the second ODI. The Indian skipper just gave two overs to Jasprit Bumrah with the new ball at SCG.

The 32-year-old, earlier, faced backlash after getting eliminated from the Playoffs stage of 2020 Indian Premier League with Royal Challengers Bangalore. Kohli has been donning the role of captain of RCB from past nine years but has failed to win any IPL trophy.

Veteran India spinner Harbhajan Singh came in support of Kohli and said one guy cannot win you the game. He said that captaincy is not a burden on Kohli and he enjoys those challenges.

“I don’t think Kohli is under any kind of pressure with captaincy, don’t think it’s a burden for him. I think he enjoys those challenges, he is a leader, who leads from the front and sets an example for the team to do the needful,” Harbhajan Singh told India Today.

“Captaincy is affecting Virat Kohli as it’s obviously one guy cannot win you the game. As I said, even after the World Cup, you know you have Virat Kohli and Rohit Sharma, standing and taking the team forward and scoring most of the runs.

Harbhajan further said that KL Rahul has been performing well in recent times but Team India still need a couple of more guys to perform consistently.

“It’s good to see KL [Rahul] performing but you need a couple of more guys consistently doing well for Team India. So the pressure can shift off a little bit from Virat so that he can bat freely, he can do what he needs and also enjoy the game,” added Harbhajan.

During the mammoth 390 chase in second ODI, Kohli played a fighting knock of 89 runs but failed to get his team to winning line.

The third match of the series will be played on December 2 at Manuka Oval, Canberra, where Team India will look to break their losing-streak of five-matches in the ODI format. 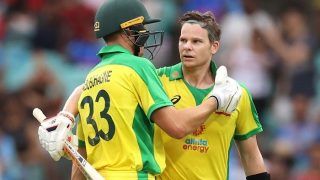 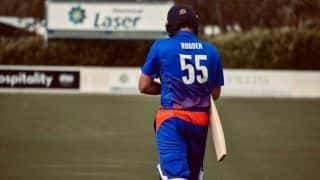