Don't think it is safe to play cricket until at least October: Gavaskar

Don't think it is safe to play cricket until at least October: Gavaskar

There have been a lot of talks around the resumption of cricket in the country, but former India skipper Sunil Gavaskar feels it is not safe to play cricket until the month of October.

Gavaskar said that while the Test series between England and West Indies next month in a bio-secure environment will be a good indicator, it is difficult to see cricket happening considering the rate at which the coronavirus pandemic is spreading.

“We are all maintaining social distancing and taking precautions according to what the doctors are telling us but the virus seems to show no sign of stopping,” Gavaskar told Aaj Tak.

“As the rate of testing is increasing so is the number of cases and so I don’t really feel it is safe to play cricket for the next two months at the very least. Maybe until October it is difficult to play cricket.

“The series between England and West Indies that will happen next month in a bio-secure environment will be a good test. It will help us evaluate if we can play cricket or not.”

West Indies are currently in England with the first Test scheduled for a July 8 start. The three-Test series is being held in a bio-secure environment with players, staff and officials not allowed any interaction with outsiders. 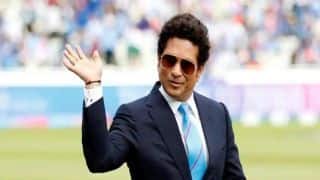 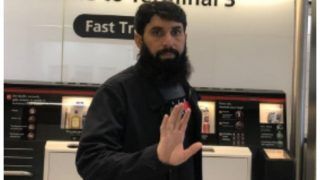 Will Keep a Close Eye on Windies' Tour of England, Says Misbah-Ul-Haq