Don't Want to Get Into India-Pakistan Politics But Babar Azam Needs to be Playing IPL: Nasser Hussain

Don't Want to Get Into India-Pakistan Politics But Babar Azam Needs to be Playing IPL: Nasser Hussain

Comparing India-Pakistan rivalry to that of Manchester City and Manchester United, Nasser highlighted the need of Babar to play IPL. 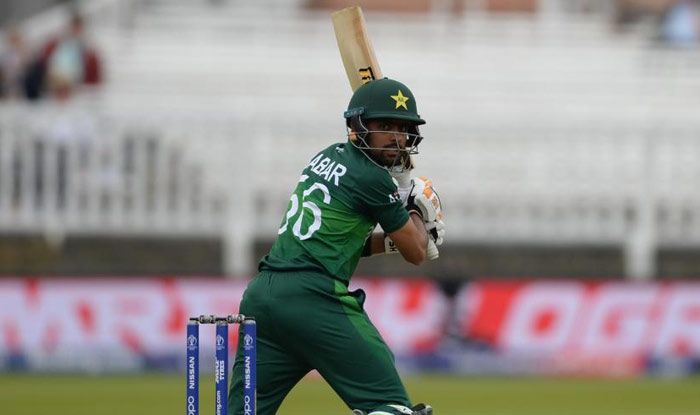 Babar Azam – over the past couple of seasons – has emerged as the premier batsman of Pakistan. Lavishing praise on Babar, former English captain Nasser Hussain feels he should be playing the cash-rich Indian Premier League. Due to political reasons, Pakistani cricketers are not allowed to participate in the mega T20 tournament – where the best cricketers from the world play.

Nasser said he did not want to get into Indo-Pak politics but feels Babar should feature in the IPL.

Comparing India-Pakistan rivalry to that of Manchester City and Manchester United, Nasser highlighted the need of Babar to play IPL.

“I don’t want to get into the politics of it but India and Pakistan not playing each other are like the Premier League with Manchester City not playing Manchester United, or Everton-Liverpool or Spurs and Arsenal”, Nasser said to Geo Super.

“It’s the Pakistani players not being in the IPL. The IPL will start soon and Babar Azam won’t be there. He’s a phenomenal player and he should be there,” he added further.

Nasser also said that there should be a ‘Fab 5’ now, featuring Babar alongside Virat Kohli, Steve Smith, Joe Root, and Kane Williamson.

Earlier, after Babar had hit a brilliant 69 in the first Test against England in the first Tes, Nasser had said that had it been India skipper Kohli everybody would have been talking, but because it is Babar, not one is speaking about it and that is wrong.

“If this was Kohli, everyone would be talking, but as it’s Babar Azam, no one is talking. He averages 68 since 2018 & 55 in white-ball cricket. He’s young, he’s elegant & he’s got swagger. They talk about the fab 4, but it’s the fab 5 & Babar is in that,” he said while commentating on-air. 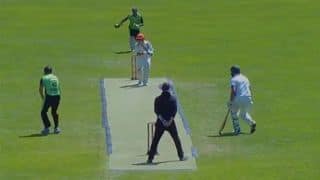 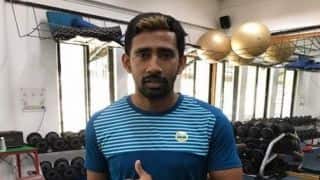 Wriddhiman Saha In Need Of 'A Negative Blood'