Ganguly is seen talking about two instances that changed his career for good. 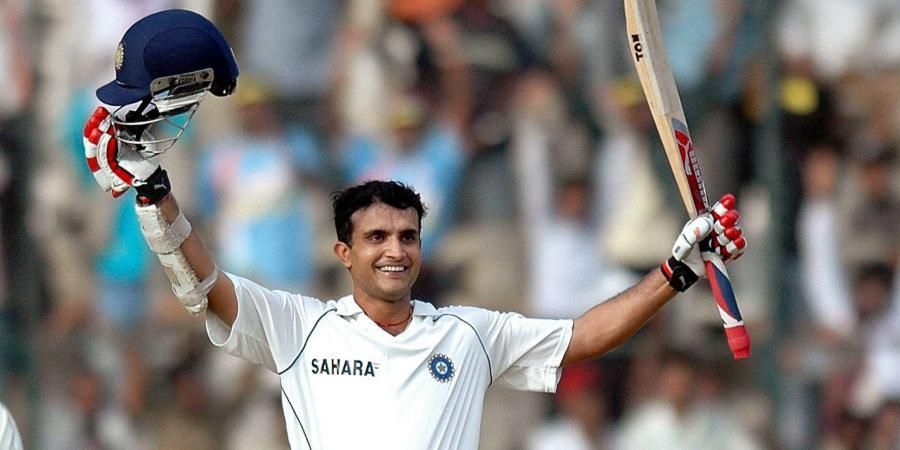 New Delhi: Former Indian skipper Sourav Ganguly is celebrating his 49th birthday today and the wishes have been pouring in for him since morning. Ganguly is currently serving as the president of the Board of Control for Cricket in India and he is regarded as one of the best Indian captains to have led the team.

Meanwhile, on Ganguly’s special day, we take you down memory lane. Ganguly is seen motivating speech in the Kolkata Knight Riders’ dressing room during the early stages of the Indian Premier League, in a video shared by the franchise on their Facebook page.

Ganguly is seen talking about two instances that changed his career for good. The former Indian captain recalled his first Test series as a skipper when he led India against the Australian juggernauts in 2001. The Australian team under Steve Waugh at that time was almost invincible and they were looking to create history by winning in India.

India was without the services of key experienced bowlers like Javagal Srinath and Anil Kumble. Furthermore, the home side was obliterated by the visitors in the first Test match at Mumbai by 10 wickets. However, Sourav Ganguly’s team bounced back in the historic Kolkata Test despite following on in the second essay.

VVS Laxman scored 281 runs whereas Rahul Dravid scored 180 runs to get the team back in the contest. Moreover, Harbhajan Singh scalped 13 wickets in the match. India went on to win the third Test match at Chennai by two wickets and clinched the series by 2-1.

On the other hand, Ganguly gave a personal example in the second instance. Ganguly recalled the time when he was left out of the national squad in 2005 after his altercation with head coach Greg Chappell. However, the southpaw was able to come back into the team after a gap of six months after nobody thought he would be able to bounce back. 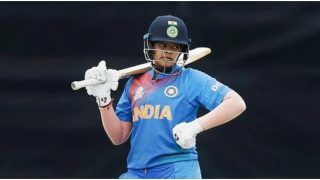