Dream11 Agree to 1-Year Deal, Will be Title Sponsors Only For IPL 2020

Dream11 Agree to 1-Year Deal, Will be Title Sponsors Only For IPL 2020 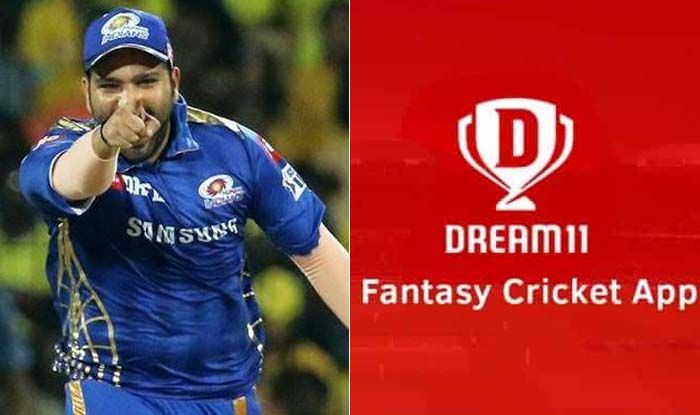 Sports Fantasy platform Dream11 has agreed to a one-year deal with the BCCI to be the title sponsors of IPL 2020 in UAE, which starts from September 19 to November 10. This comes to light after Dream11 on Tuesday outbid Byju’s and Unacademy to emerge at the top, bagging the rights for Rs 222 crore to be the title sponsors of the cash-rich Indian Premier League, replacing Chinese mobile giants VIVO.

As per a report in India Today, Dream11 has agreed on the one-year deal that will last till December 31, 2020.

Earlier, according to news agency PTI, BCCI and Dream11 were negotiating on the conditional three-year bid as per which the company is expected to pay Rs 240 crore each in 2021 and 2022 should VIVO not return.

“It was always clear that the highest bidder may not get the title rights (it was specified by the BCCI before accepting the Expression of Interest from bidders),” a veteran BCCI official, privy to the development, was quoted as saying by PTI on conditions of anonymity.

“Having said that, Dream11 has bid the highest and are still favourites to get it, a few issues are still being ironed out before an official announcement comes,” the official added. 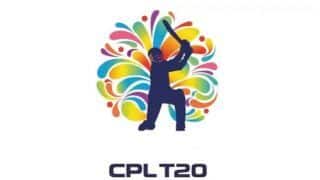